“We didn’t deserve that last-minute kick in the teeth.” 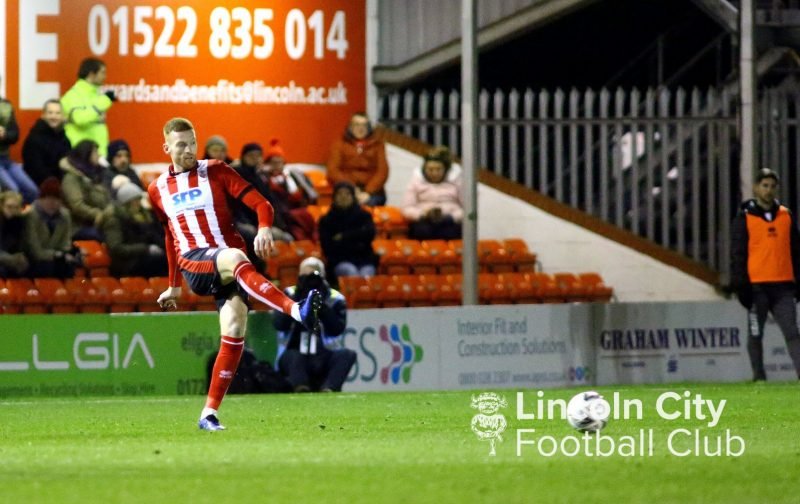 Views from sedgleyimp following Wednesday night’s 1-0 defeat at home against Ipswich Town in the First Round of The Emirates FA Cup: “Have to say that tonight was frustrating. I think we are suffering a lack of confidence in front of goal as some very decent chances were made without being taken.

Sometimes the game can be very cruel though as we didn’t deserve that last-minute kick in the teeth as Ipswich offered very little in attack.

We are going through a rough patch. Some of the chances tonight would have gone in last season.

What we need is to take advantage of having two free weekends and get back to attacking basics on the training ground. Although I still have a ticket in my account for the Bolton game I’d rather we don’t play it on the 30th now as we need to build the confidence again before we go into competitive league matches. Two and a half weeks on the training pitch to get us back to somewhere where we need to be.”

Warrington Imp: “Set pieces are awful never beat the first man, we had numerous chances tonight and could not put one away so we only have ourselves to blame.

At least we have a break to get the walking wounded back but at present everything that can go wrong seems to be going wrong.”

WellingtonImp: “We’ve created several good chances against ITFC across two games, and have only taken one of them. At our level, or in Cup comps, you can’t afford to do that and not be punished. End of. We should have won both games comfortably. Something has to change. Hopefully, that will arrive in January.”

JT_LCFC: “Can’t put a finger on it but another game we should have won over recent weeks. It’s simply criminal the chances we are missing, we just aren’t ruthless at key moments – yet we all walked away thinking it was a relatively nice performance.

Maybe that’s the issue we are too nice. I felt Grant and Chapman did ok as a makeshift midfield but scared of getting hurt in the tackle. Losing Bruno was a massive loss as I felt he had the right back on toast during the first 20 minutes. I am also starting to wonder what Jack Payne offers no assists, no goals?”

"We didn't deserve that last-minute kick in the teeth":https://t.co/yxqT5Baofw#ImpsAsOne #ProudToBeImps #ITFC