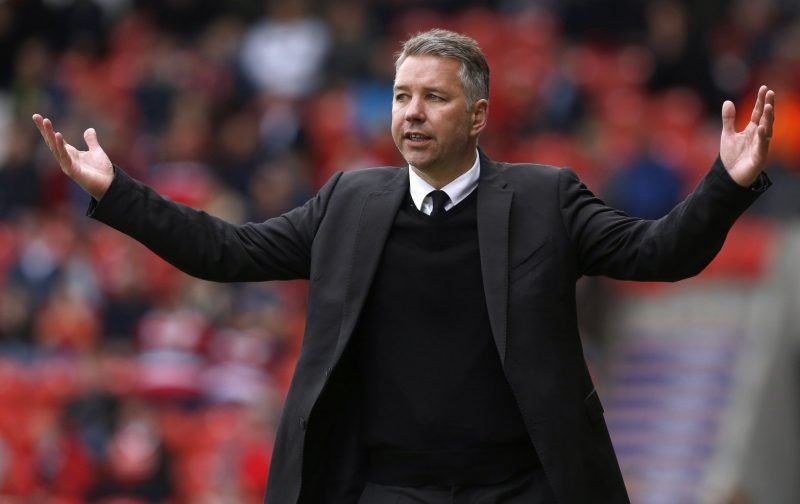 The last time The Imps hosted today’s opponents Peterborough United was on New Years Day 2020, in front of a crowd of 10,025, including 1,740 Posh supporters. Ivan Toney gave the visitors the lead in the 28th minute, curling the ball past Josh Vickers in the City goal. In the 67th minute, Tyler Walker’s left-footed effort from outside the area deflected into the top corner to make it 1-1. In the 70th minute, Siriki Dembélé replaced Mo Eisa, and his first involvement saw him sent off about 30 seconds after coming on. The Imps were awarded a free-kick in the 90th minute, and, well, you can watch what happened next below…

Throwback to our last match against Posh 🔙

First up, the answers provided by Alex:

This is a contentious issue. We were in the top 6 when the league was paused and finished 7th with PPG…

The right man for the job. He’s been there and done it with Posh and knows how to get out of this league.

Promotion to the Championship! But also financial stability and an economic way of running the football club in order to preserve jobs for non-football playing staff.

Very attacking team, always beat us. After a month without playing, there is no team I’d rather face less than Lincoln.

Mike Tyson is a Posh fan.

What are your proudest and most embarrassing moments as a Peterborough United supporter?

Proudest: Posh 3- 0 Huddersfield at Old Trafford in the League 1 play-off final. Grant McCann curling one in top bins in front on the Posh crowd, unbeatable!

Embarrassing: Posh 1-2 Chorley. It could have been more too, truly shocking.

Yes, PISA. They fundraise, organise travel and have a voice in wider conversations with the club.

Posh 3- 0 Wolves on Boxing day in the championship. That was the best I’ve ever seen us play with our best ever squad.

Ask any posh fan and they’ll give you the same answer. Palace 3- 2 Posh at Selhurst Park on the final day of the season, where a Jedinak header relegated us in the 89th minute. It was never a free-kick!!!!! They bought our best player 2 weeks later and we’ve been in League 1 ever since.

Yes, a Hall of Fame.

What is the best thing about Peterborough?

The Cathedral is by far the most celebrated landmark in the city. Built in 1542 and place of burial to Catherine of Aragon, the west front really is a sight to behold.