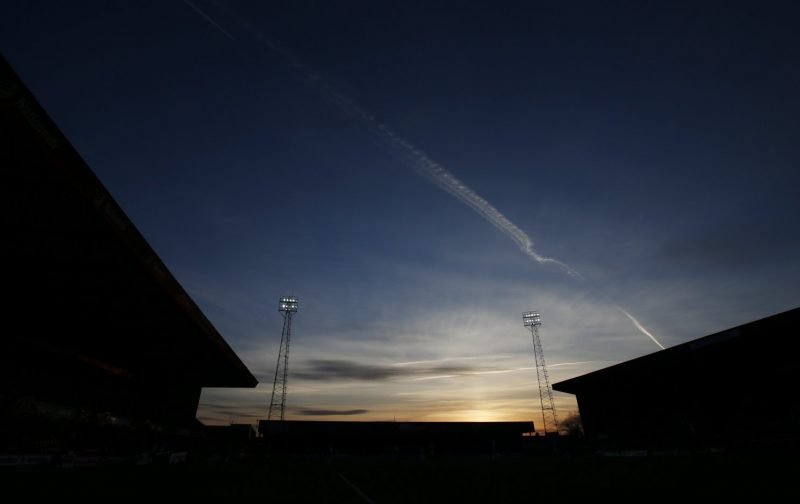 Following last night’s 1-0 win away at Swindon Town in League One, I asked the Vital Lincoln City members what three things they learned from the match.

1. I can’t wait to get back to watching a match inside the ground for the full day’s enjoyment and atmosphere but just occasionally there is much to be said for sitting at home and being able to stream a full match with your feet up and a cold beer in your hand, knowing that the only inconvenience to be had when the wife decides she fancies a cup of tea five minutes before the end of a match. The journey home tonight would have been buoyed by the three points, but precious little else. As it is I’m already settled and comfy. Now, this can’t become the norm once we can get back in, but sometimes you need those small mercies.

2. There are some good footballing sides in this division, but Swindon are not one of them. They came up from League 2 last season as Champions so should be what we were at this point last season. They are not. You might have to make an allowance for them having some players unavailable, but the gaps between each league now is widening and can only get bigger.

3. You can have a wonderful attacking performance scoring 5 or 6 goals or you can have a scrappy 1-0 win whilst playing poorly. Either way, you get three points and that will do.

And here’s four things from tinnionsrightfoot:

1. Our centre-halves were solid. True, Montsma misplaced a couple of overly ambitious long passes, but Swindon didn’t get past them all night. Our full-backs were less solid. I thought Edun, in particular, gave the ball away a lot, was caught ball watching, and was played around, and their only chance came in from his side. But, Appleton clearly knows better than me, because whatever I reckon, we’ve got the best defence in the league.

2. We play better when Bridcutt is in front of the back four, not behind them. He was much further up at the start and end of the second half, and they were our best periods of play.

3. The first few games of the season we were lauding our superior fitness, but we seem a bit tired now. The front line, in particular, seems to be struggling with a lot of games and some heavy pitches, and that’s not good when we rely so much on pacy attacks. It’s good that Harry A had a complete rest, and maybe the cup game on Saturday will let somebody else have a breather.

4. Not a vintage game, but there didn’t seem to be any new injury concerns tonight, and only one booking. Oh, and we got three points.