“Three of our younger players are ready for first-team football right now.” 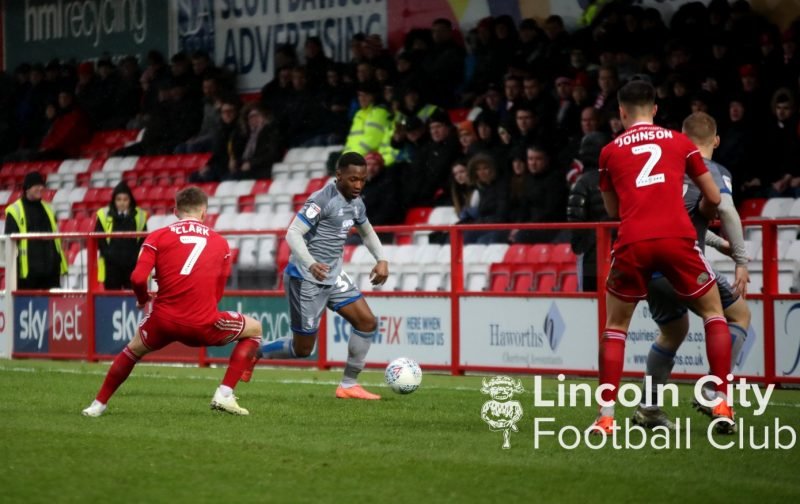 Following yesterday’s 4-3 defeat away at Accrington Stanley in League One, we asked our members what three things they learned from the match.

1. Three of our younger players are ready for first-team football right now.

Anthony Scully, Tayo Edun and Aaron Lewis should be starting more games. On yesterday’s evidence, Edun is not a defender but he is a talented left-sided midfielder. Lewis was signed as a defender, but was very effective in midfield. Edun on the left and Lewis on the right would certainly revamp the midfield, and could be dangerous with Bridcutt in the centre pulling the strings. Scully will score lots of goals, he just needs decent service. Perhaps the combined skill and intelligence of Bridcutt, Morrell, Edun and Lewis would give him that. May be worth a try.

2. Appleton says it as he sees it.

His comments immediately after the game were straight to the point; although he did not name players individually, he did name them as a definable group. He has made no secret of his desire to reduce the age of the squad and work with younger players; will there be anyone over the age of 30 here next season?

3. A final comment about weather conditions: contrary to common belief, it is not always the same for both teams.

Without doubt, the weather was worse for Lincoln defending in the second half than it had been for Accrington in the first. No one is making excuses, but it was definitely a factor. The wind turned from a cross-wind in the first half to straight into Lincoln’s faces in the second, and the squally showers of the first half turned into persistent driving rain. On many occasions, the wind took a Lincoln clearance straight up into the air, and even passes along the ground were blown off course. I believe Accrington realised that, and deliberately ran directly at us with speed and strength. Against that deluge in the second half, perhaps Lincoln did well to score twice.