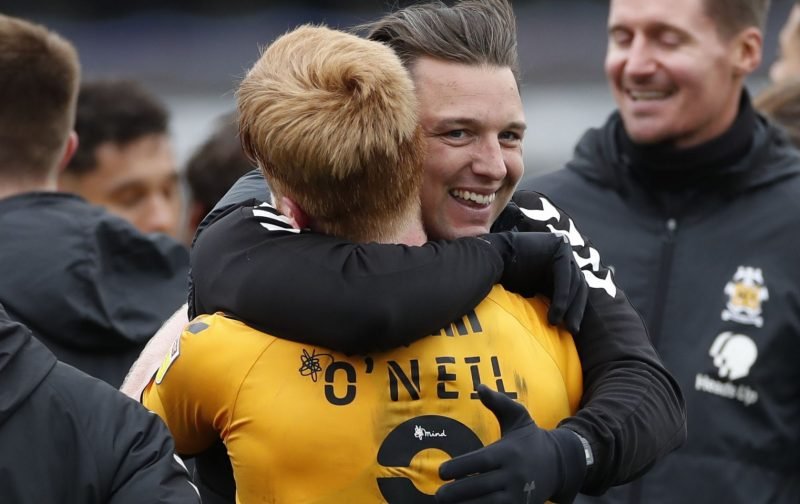 The last time The Imps faced today’s opponents Cambridge United at the Abbey Stadium was on Saturday 29th December 2018, in front of a crowd of 6,858, including 2,273 Imps. City won 2-1 that day, having come from 1-0 down. Jabo Ibehre gave the hosts the lead in the 28th minute, but two second-half goals were enough to secure three points, with our goals scored by Neal Eardley (70′) and John Akinde (75′).

Ahead of today’s match, we have done a Q&A with three Cambridge United supporters, so thank you to Sean, Mike and Tom for answering our questions! The answers have been published on three pages. To get to the second and third set of answers, press “Click here for the next set of answers!” at the bottom right of the page.

If you would like to get involved with the conversation on 100% Imps, you can join our Cambridge United v Lincoln City Match Thread! Every page view helps raise money for Lincoln City Football Club!

First up, the answers provided by Sean:

How long have you supported Cambridge United?

He’s inspirational, classy and hugely admired. He doesn’t come from an ‘ex-pr’ background and describes himself as a ‘former’ Cambridge Utd fan. In interviews, he comes across as reflective, insightful, and fair. He has created a brilliant team spirit which is obvious on and off the pitch. Yes, we’re lucky to have him. An honourable mention too for the support from his backroom staff, particularly Gary Waddock and Barry Corr.

Mid-table mediocrity! Seriously, I hope we can consolidate last season’s success by establishing ourselves in League One, further developing players and bringing some of our promising young talent through.

George Williams, a summer signing from Bristol Rovers, has quickly established himself as a fans’ favourite and offers great leadership on the pitch; I’m a huge fan of another summer signing Shilow Tracey (he was on loan with us last season from Spurs) who has blistering pace and is developing a good footballing brain; Joe Ironside went under the radar a little last year due to Paul Mullin’s exploits but he is the consummate team player and seems to be thriving in this higher tier. Oh, and we’ve got a certain 39-year-old Wes Hoolahan. He’s pretty good.

(In no particular order) Fleetwood, Shrewsbury, Crewe and Morecambe.

The last time I saw Lincoln City ‘live’ was when you played Wrexham at home in the Conference. I think that was just before the era of the Cowleys. Great support and a proper football ground. Lincoln’s rise since then has been hugely impressive and reaching last year’s Play-Off finals fully deserved. Lots and lots to admire about the club on and off the field.

With my neck firmly stuck out, I’m going 2-1 to Cambridge. 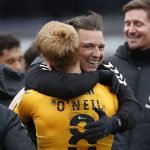 Simply because I’ve seen him play for Republic of Ireland U19s I’ve always liked Anthony Scully. And I noticed he got the two goals against Fleetwood earlier this season.

What are your proudest and most embarrassing moments as a Cambridge United supporter?

Proudest: Would have to be the 2-1 victory over Gateshead in the Conference Play-Off final. Obviously, that got us back into the Football League but it also seemed to mark a point where we could put lots of the bad stuff (administration, relegations, nearly losing the club) behind us.

Most embarrassing: Probably say losing 5-0 to local team Histon on their village green in the FA Trophy. Painful.

I’d probably say Dimi Mitov, our goalkeeper. He’s gone from being good to very good. And could well get even better.

There is the Cambridge Fans United (CFU) and Cambridge United Supporters’ Panel (CUSP). I haven’t been involved in either but main role at the moment seems to be to improve communications between the club and fans.

Which was your favourite match involving Cambridge United?

Which was your least favourite match involving Cambridge United?

Do you have a Former Players Association at Cambridge United?

Formally, I don’t think so but lots of ex-players seem to maintain connections with the club. For example, one of our long-serving players, Harrison Dunk, is in his testimonial year and there’s a golf tournament coming up with a number of ex-players attending. Oh, and a certain Dion Dublin has just joined the board.

What is the best thing about Cambridge?

There’s obviously a bit of ‘town and gown’ here but the buildings, river and wide open green spaces make it a genuinely beautiful city.

Who are your main rivals locally, Peterborough?

Is there any rivalry with Oxford due to the University rivalry?

The so-called ‘rivalry’ with Oxford exists only in the minds of lazy journalists. There’s really nothing there. We hosted them on the opening day of this season and I didn’t notice any media reference to the ‘varsity’ match so hopefully, that tendency has gone for good.

John Beck has managed both teams. Even though it was possibly your most successful period, was he as a divisive character for you as he was for is. Success but at what cost?

John Beck…oh where to begin? After years of sometimes pretty poor Division 4 football, he came in and began what I can only describe as a footballing revolution. That approach created what we all want to see: success. And that success unified the club although one or two more individually-minded players did fall foul of him. It was wonderful. It does sometimes go under the radar too that he did have some exceptionally good players. But they had to play to a very exact plan. The stories about those days are legendary: moving the opposition dugout, ‘Quality’ signs, the length of grass in the corners, temperatures in the away team’s dressing rooms. And, as a result, we almost became founder members of the Premier League! Crazy times but I wouldn’t swap them for the world!

Beck did of course return for a second spell in 2001 and helped us to avoid relegation but Beck mark I was truly gone and I don’t remember that as being a particularly happy or successful period for the club. 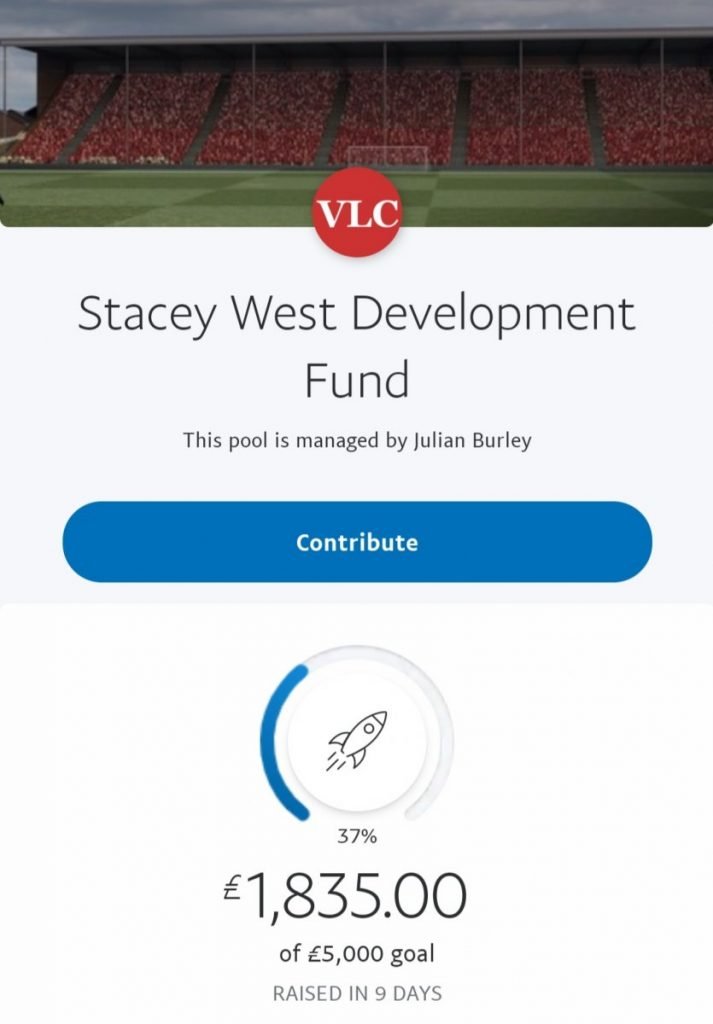