“This to me would be a better use of such play out from the back.” 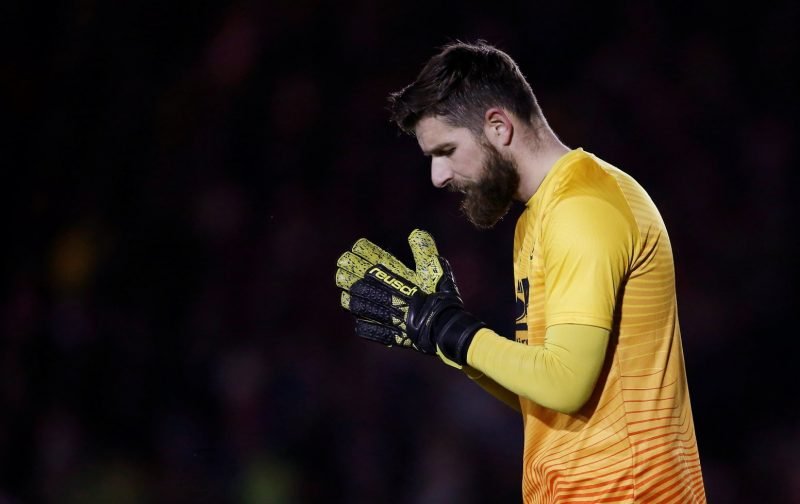 Ahead of Saturday’s match against Shrewsbury Town in League One, we asked our members what three things they think The Imps need to do to pick up all three points.

1. Whether we as supporters agree with the policy and I’m pretty sure we don’t, the plan to play out from the back will continue. In many ways I get it. A random hoof into the opposition half will usually result in possession being easily surrendered especially when the team selection is based upon a lone striker. So what we need to do is to speed up this distribution. It seems that we can often take an age to distribute from keeper to defender and this is when we often have fallen foul of it. It works better when players are awake to doing this quickly and before the opposition has had time to line up to cause us to panic, I’m no tactical guru and bow down to MA’s vast superiority but in the home games of late early thrown balls to Eardley and Toffolo slightly wider than the centre backs allowed us to retain possession and mount a quick counter-attack. This to me would be a better use of such play out from the back and should be considered more than it often is.

"This to me would be a better use of such play out from the back." - Do you agree with this? 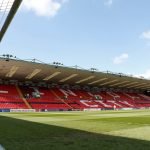 2. We need to match Shrewsbury on the pitch in terms of their physicality. They are a team with something of a reputation of getting stuck in and have a number of what can be politely described as ‘big units’. We could easily be bullied out of the game if we are not careful. I believe that they often employ five across the middle of the park so we need players in there who can break up their play. We may have to forgo pretty play for something a bit more earthy and in our squad, we have a player who can do this in the middle of the pitch. If he’s fit Bossie in the centre of midfield could be the key to ruffling their feathers.

3. Keep it simple. If a clearance is needed give it a full hoof. If a defensive header is required don’t let it bounce first. If you get a chance at a shot don’t look for another player to pass it to. Sometimes you can over-complicate what is still quite a simple game. 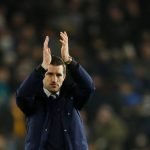 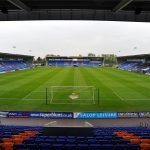 "This to me would be a better use of such play out from the back."https://t.co/o6iP5ptW2q#SALOP #ImpsASOne #ProudToBeImps