This Match Is Not About Me – Bradford City v Lincoln City 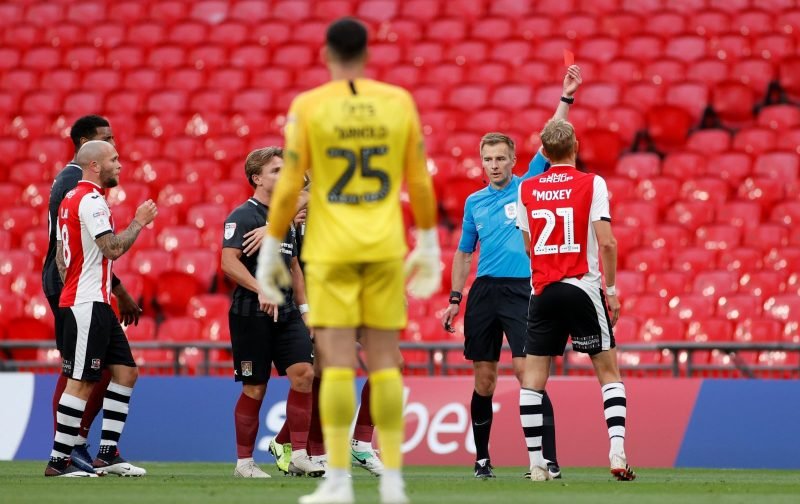 The Football League has now announced the officials that will take charge of the match between Bradford City and Lincoln City in the Second Round of the League Cup on Tuesday night.

Bradford City host Lincoln City on Tuesday, September 15 for the match at Valley Parade and the match carries a 7.00pm kick-off. 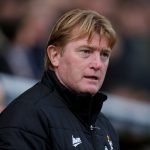 Michael Salisbury has been the man in the middle for 6 matches involving Lincoln City:

He received an average rating of 7.30 following the 2-1 defeat away at Milton Keynes Dons last season. Some of the comments can be found below:

Jamesimp: “I thought he had an unfussy game, told players from both teams to get up when they went to ground without reason and kept control. OK so as we know the 2nd goal was probably offside, it’s the referee we’re rating, he does as instructed by his linesman. He was up with play on the edge of the 18-yard box so no fault there.

Long suffering Imp: “His life wasn’t made any easier by the lino on our side of the pitch, it’s a difficult enough job as it is, he needs all the help he can get. The only real complaint was not booking one of theirs for that cynical block in front of the dugouts in the 2nd half. 7/10.”

MaineRoad_96: “Leaving aside their second goal I thought he did ok. Generally, let the game flow. 6.5 (points deducted because the linesman in front of us forgot his flag).”

He was just a little card happy in the match between Reading and Derby County (3-0) in the Championship last season when he showed 10 yellow cards and 1 red card.

Michael Salisbury oversaw 42 matches during the 2018/19 season, showing a total of 129 yellow cards and 4 red cards.

During that season, in the match between Oxford United and Luton Town (1-2) in League One, he showed 7 yellow cards and 1 red card.

Salisbury was the man in the middle for 38 matches during the 2017/18 season, during which he showed 98 yellow cards and 7 red cards.

He was most card happy in the game between Peterborough United and Northampton Town on Monday, April 2, when he showed a total of 7 yellow cards and one red card.