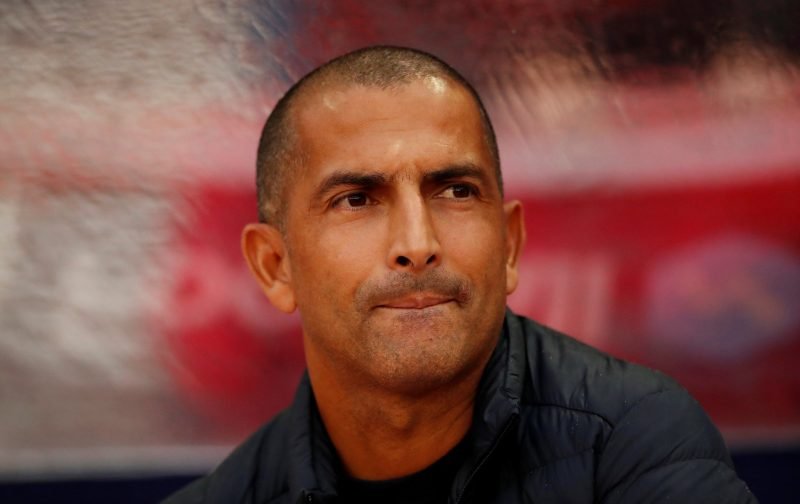 The Imps were supposed to be playing the Nottingham Forest first-team tonight, but it was announced on 23rd July that they will be sending a squad made up of several first-team players and mostly under-23 players, following changes to the Reds’ pre-season schedule.

The Imps team will also feature first-team players and trialists. Kick-off is at 19:30 and tickets are available from the ticket office or on Eventbrite.

Oh, and if you’re not attending the match, join our Match Thread on 100% Imps! Every penny of income generated on Vital Lincoln City this month is going to be donated to the Lincoln City playing budget! This, on top of the fantastic £450.00 already raised by our members, will take the figure very close to £800.00! If you would like to make a donation, the details can be found here!

Time for the Q&A! Thank you to Nottingham Forest supporter Mark for answering our questions!

How long have you supported Nottingham Forest?

Since our European Cup wins – strange that. Though being from London I didn’t get to see us play in the flesh until the early 80s.

9th, which is about on par for a club that loves to indulge in self-sabotage.

The juries out, he’s an unknown quantity for all of us. Though there’s little reason to believe that he’ll survive long enough to form an accurate opinion.

I hope for great football, successful football, a change of owner and a Liverpool relegation. What I expect is midtable mediocrity, the same owner and Liverpool winning something.

We’re hoping to see a breakthrough from Johnson and Appiah in particular and I suspect they’ll get some time against you. Otherwise, it’s the Lolley show especially with Carvalho injured.

A pal was involved at Scunthorpe so I’ve actually seen you play in the Humber Derby. Surprisingly feisty! You lost 2-0 so probably best I move on…

In the 1950s, Sir David Frost was once offered a contract to play for us but said no because the maximum wage was £15 a week.

Hmm, I saw Gareth Ainsworth play at Queens Park Rangers if that counts.

What are your proudest and most embarrassing moments as a Nottingham Forest Supporter?

You couldn’t help but feel proud when Psycho started pumping himself and the crowd up at a game. As for most embarrassing probably puking all over a fellow Forest fan away to Bristol City in the League Cup semi-final before passing out and missing our winner. I was ill, honest…

Darikwa our right back, he’s as much an athlete as a footballer but he’s relatively decent and our crowd does love to have a boo boy.

We do have a supporters trust and to be fair they are consulted every now and then but how much impact they have is a different matter. We also have a group called Forza Garibaldi – which is a supporter driven organisation who try to build the atmosphere at our games.

Which was your favourite match involving Nottingham Forest?

My personal favourite match was in 88, FA Cup quarter-finals away to Arsenal. Goals from Rice and Wilkinson, both created by Nigel (the second with one of the best passes in the history of football) and witnessed by just about every Tricky Tree on the planet, the largest following I can ever remember taking anywhere.

Which was your least favourite match involving Nottingham Forest?

Hillsborough is the obvious answer for the worst match but without opening that can of worms.

Yeovil in the playoffs, we’d won 2-0 during the away leg but contrived to lose 5-2 at home. We’ve yet to actually win a two-legged playoff match…

Do you have a Former Players Association at Nottingham Forest?

Not that I’m aware of.

What’s the best thing about Nottingham?