“The personal qualities and skill set required to be a successful manager in today’s game are relatively rare.” 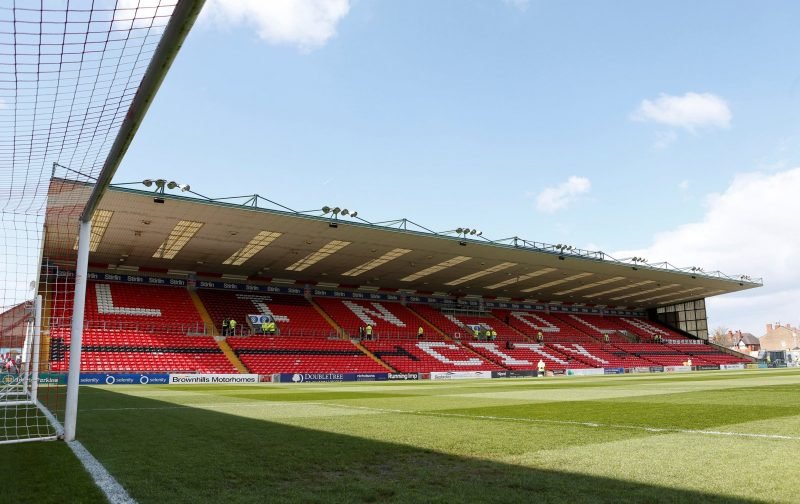 The personal qualities and skill set required to be a successful manager in today’s game are relatively rare. In particular, it surprises me to hear fans offering the name of their most experienced (and often their favourite) player as the next manager because there is absolutely no logic to it. What makes anyone think any of them has the substantial skills needed as a manager to keep City competitive at League One level and even take them into the Championship? Surely that is what we are looking for now, not a beginner? I thought we were past that stage in our existence.

We have the money available, and what have we been saying for three years? The most important thing Clive Nates has ever spent Lincoln City money on was Danny and Nicky Cowley, no question. And we have also agreed that having money to spend on players is one thing, but having the right person to spend it is another.

Therefore I will be astonished if we see a rookie or an existing player given the job. As when they appointed Danny Cowley in May 2016, Lincoln must build a profile of the successful League One manager, and there will be one. The manager appointed must comply with that profile, otherwise, the chances of success are much diminished. There are no guarantees of course, but Lincoln must give themselves the best possible chance of succeeding by doing their homework (already done) and not deviating from that process.

Lincoln will not be sticking a pin in a pile of desperate applications, nor will they be ringing Matt Rhead tomorrow morning and asking him whether he fancies having a go.

"The personal qualities and skill set required to be a successful manager in today's game are relatively rare."https://t.co/IG3V0ScejU#ImpsAsOne #ProudToBeImps

One Reply to ““The personal qualities and skill set required to be a successful manager in today’s game are relatively rare.””