“The only people really bringing the game into disrepute are the authorities themselves.” 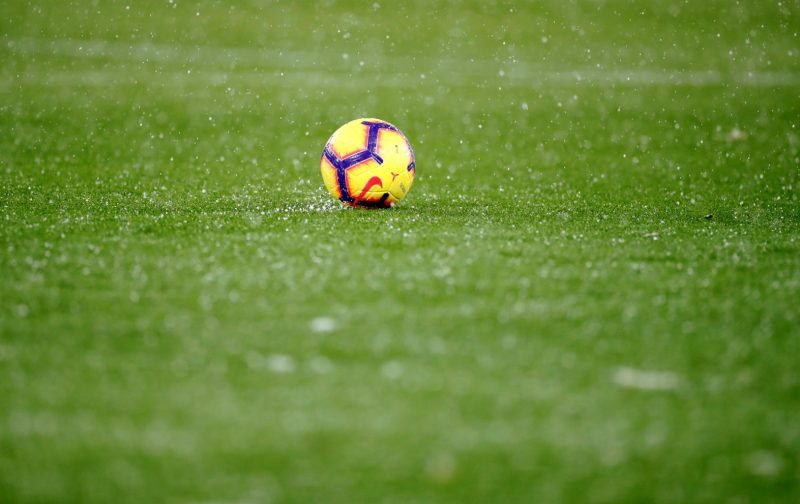 After seeing what the Accrington Stanley Chairman Andy Holt had to say on Twitter on the morning of 14th May, I simply had to start a thread on 100% Imps to see what the members of Vital Lincoln City thought.

For those that haven’t seen what Andy Holt said, here it is (click the bottom of the Tweet to view the whole thread:

This one is going to bore many, I will keep it as simple as I can…

I took over @ASFCofficial not because I loved it, supported it, nor was I a particular football fan. I’ve had a table @ManUtd so that says a lot about me ????.

Accrington, a founder member of the football..

And here is what Scotimp said in reply:

“Seriously, a lot of common sense from the Accrington man.

One of the inherent flaws with all football authorities is their absolute refusal to permit any criticism: further, that they actively seek to stamp it out by fining and banning anyone daring to do so, regardless of how valid that criticism may be. That deranged attitude has to be removed because it is one of the biggest barriers to progress in football. It enables the authorities to continue following their own agenda of (financial) self-interest unopposed and to ride roughshod over common sense and what should be right for the game as a whole.

Take criticism of referees, for example. Managers are prone to pour responsibility for their defeat onto the match officials in their post-match interviews, and that is often no more than a natural response to a disappointing result. However, sometimes it is not, and therein lies the crux. Refereeing standards can only rise when the authorities realise they have a huge problem; by censuring anyone who dares to highlight it, the problem is simply perpetuated and never addressed.

As for rules regulating the financial conduct of member clubs, the recent shenanigans at Bolton and Bury indicate they don’t really have any.

"The only people really bringing the game into disrepute are the authorities themselves."https://t.co/uAj8zVgEJL#ImpsAsOne #ASFC #EFL