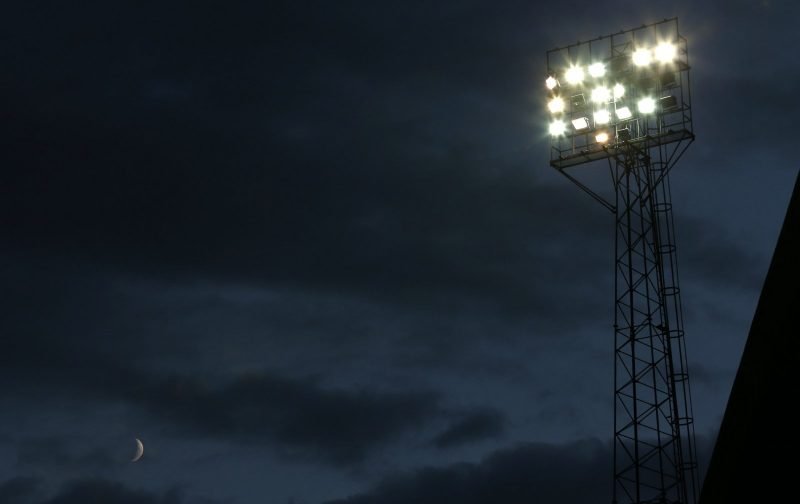 The Imps take on Swindon Town at The County Ground in League One this evening. This match will be refereed by Graham Salisbury. Kick-off is at 19:00 and team news will be provided below once we have it.

If you would like to get involved with the conversation on 100% Imps, you can join our Swindon Town v Lincoln City Match Thread. We have also published a Lincoln City v Swindon Town Quiz, which can be found just below! Every page view helps us raise money for the Football Club!

Ahead of this match, we have published a summary of what Michael Appleton said yesterday, 3 things sedgleyimp thinks The Imps need to do to win and a Q&A with a couple of Swindon Town supporters.

Skip155: “MAs put the pressure on this match to make Saturday’s point a good one. I guess that’s the basis the result and performance will be judged on.”

Scotimp: “Pass bought, this could be an interesting game. Swindon’s 1-0 win over Bristol Rovers on Saturday was a terrible match by all accounts, with fans from both sides saying how poor both teams were. It was Swindon’s first clean sheet of the season in the league, and they are currently conceding an average of over two goals per game even at home. They have scored 25 in all competitions, so they can score too.”

Impish: “According to their forum one fan has analysed that our keeper might be a weak link after studying all of our goals. Strange as I thought we had the joint-most clean sheets with 7 in the league!”