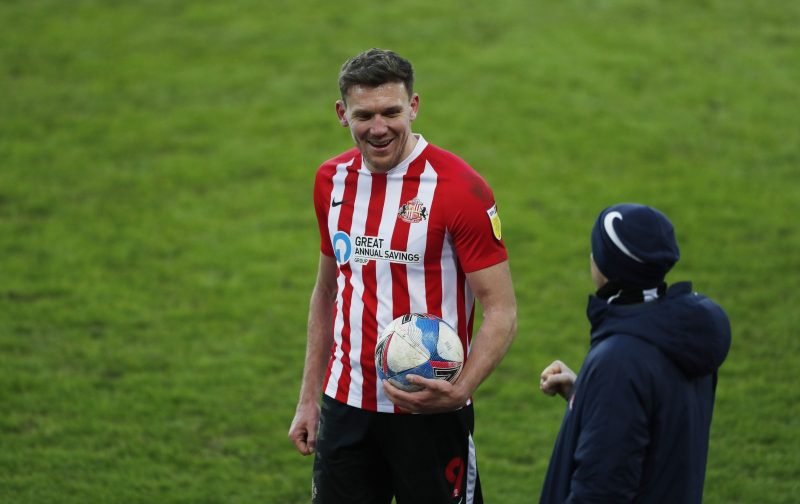 You can discuss today’s results on our League One Match Thread. You can also discuss many other topics on our 100% Imps forum! Every page view helps raise money for Lincoln City Football Club!

Reaction on our League One Match Thread:

Steve Evans tries to get their game called off and ends up winning, Doncaster have now experienced both sides of the double penalty miss coin, Northampton have now failed to score in 8 of their last 10 games, Burton are suddenly right back in the mix for survival, Ipswich get to Shrewsbury as it’s postponed, Swindon apparently refuse to rearrange their postponed game for tomorrow and Hull have now not scored in 5(?) games.

On Hull, given the obvious premise that top teams win more games, you’d have to say that they’re currently a lower PO side in terms of points given they’ve played two or three games more than others. A positive result for us but probably doesn’t change *that* much – we still have Portsmouth and Posh close-by, as well as Doncaster despite their loss today.”

Brendan Bradley: “MK a very strange side. It’s clear why we have taken 3 players from them as all their players are good on the ball, including the keeper, but they seem to treat the game as an extension of a training session.

Pass the ball around pleasantly between them but, unlike us, take an awful long time to move forward.

They had around 60% possession at Hull today and Hull faded badly towards the end. That said the Hull centre back missed an absolute sitter 5 minutes from time.

Scotimp: “Hull are falling apart, just as they did last season. Their form is incredible, especially considering that McCann was named MOM for January.

They have now played 28 games, and were 4 points clear of the rest after 14 games. But look at their record since then:

I can see a change of manager imminent, and at Charlton and Ipswich. I wonder which one DC will get?”

Have a go at our Lincoln City v Hull City Quiz below: