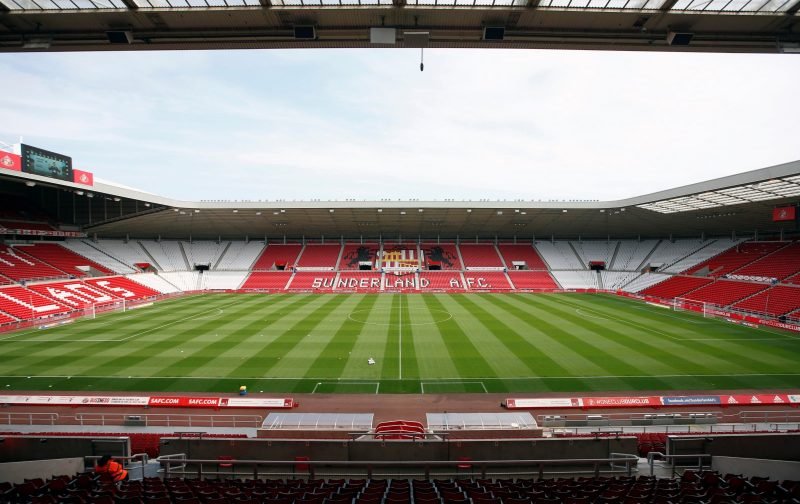 The Imps take on Sunderland at the Stadium of Light in the Semi-Final of the EFL Trophy this evening. This match will be refereed by Ben Toner. Kick-off is at 18:00, and team news will be provided below once we have it.

Ahead of this match, we have published a summary of what Michael Appleton said yesterday, 3 things sedgleyimp thinks The Imps need to do to win and a Q&A with a couple of Sunderland supporters.

Luke Imp: “Wonder if Hopper will get the nod? He’s generally been rested hasn’t he this season in this competition?

I think Scully will be in, whether that’s wide right or at the expense of Jones, I’m not sure.

Norfolk Imp: “The Sunderland fans on their messageboard seem to think Wyke & McGeady will both be rested tonight, as they see Saturday’s game with bogey side Burton as far more important …. let’s hope so?”

PerthImp: “I’ll be surprised (pleasantly) if Wyke & McGeady are rested with the form they’re in and the prospect of a Wembley final/silverware. Maybe on the bench to bring on if Johnson thinks they could swing the match.”

sedgleyimp: “Both us and Sunderland will see this as a huge chance to win some silverware and should be playing their best teams tonight.

You don’t win many trophies as either a manager or player so you have to give yourselves the very best opportunity.”