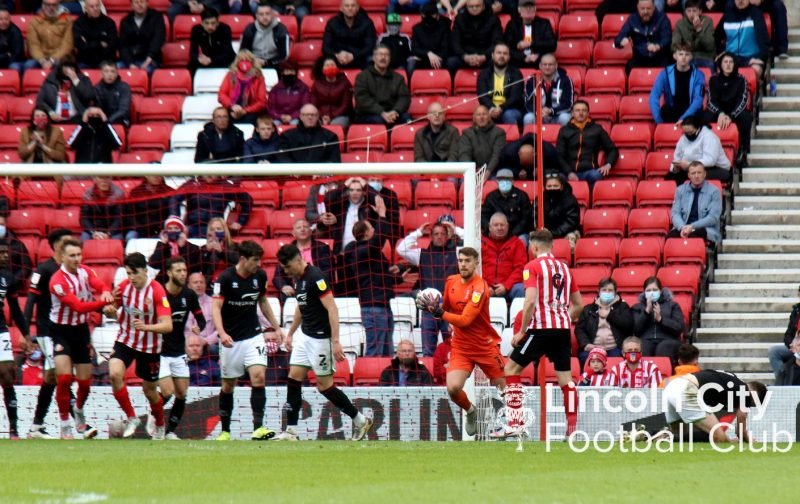 Views from Brendan Bradley following last Saturday’s 2-1 defeat away at Sunderland in the 2nd Leg of the League One Play-Off Semi-Final: “I expected Sunderland to drop off but I didn’t think they’d do so early in the game, they were never the same after they ran out of the tunnel for the second half. I think it must have been that which finally knackered them.

Great second half though we had to suffer as is the way of these things.

I’ve never liked having Johnson in midfield and things obviously got a whole lot better after he went up front again. But they showed some real character which is great to see, and it wasn’t just about getting stuck-in (though they did), it was about doing the right things with the ball.”

Snats: “Appleton can’t get enough credit for making those big decisions at half time. McGrandles made such a difference. Can’t believe how poor Sunderland were second half, but we took full advantage.”

Gaz_Imp: “Called it at half time, don’t know why after that first half, just felt it. Our season all been about second halves.

Absolutely incredible. My heart is almost through my chest.

The whole city got to be so proud of this young squad.”

The Imposter: “If I were a Sunderland fan, I would be so angry about that second-half display from their lot. They seemed to run out of steam after 47 mins and considering how much they were non the front foot, they just wilted. Incredible turnaround after the break… looked two totally different teams from the first half.”