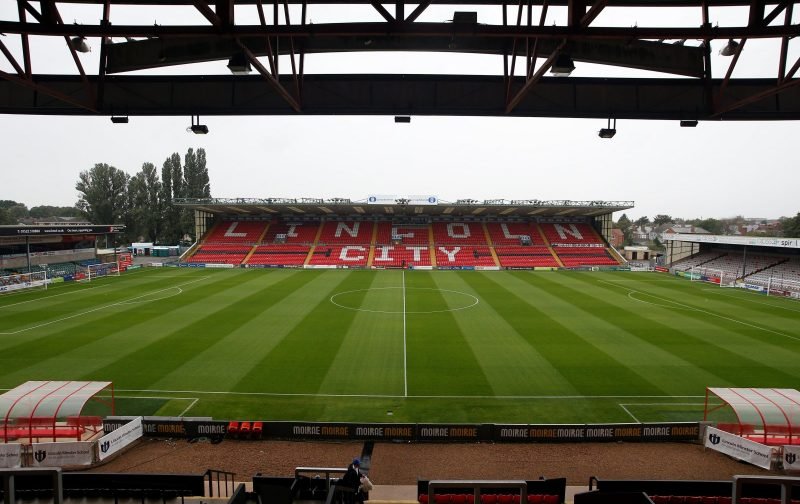 For anyone that missed the recent Facebook Live with Michael Hortin (BBC Radio Lincolnshire), Liam Scully, and Jez George, a summary of what was said can be found below.

Quite a lot of interesting stuff.

Probably the thing that was most impressive was just the sense of how much planning there is into the future and that the club really are moving forward and that the planning is all joined up.

Squad: two top loans in the pipeline, sounded as though they are pretty much there and two or three permanents in about a week if all goes well. (They had a couple of permanents virtually done, had we been promoted to the Championship). You would imagine Graham and Bowler might be those.

Pitches: high quality, total reconstruction – no coincidence we played better away from home on better pitches. The expectation is this should aid our home form this season..

For me the bad run around February obviously coincided with injuries but also a rolled winter pitch with the wind whipping in through the gaps in the stands, making our style of football really difficult.

EPC also having some work done to shelter pitches from elements and road noise, but also plans to expand the buildings etc in future.

Stacey West development might start during the season if the remaining funds and plans come together. 1.8m pretty much secured with 0.5 – 0.75m needed to complete project.

Will be 185 seat temp stand, if work starts during the season, by taking the roof of Stacey West. Obligation for away fans for undercover seats but also might be available for first half of season to home fans + extra 100 or so seats in top of COOP this season.

There are 400 people wanting seat swaps.

Will be 500-600 season tickets on general/MyImps sale. Which would indicate 5,700 or so ST renewals, which would be a remarkably high number on a 2-year-old list.

American investors already on the Lincoln Locco according to Liam, texting during games, etc.

With all the above going on why wouldn’t they be?