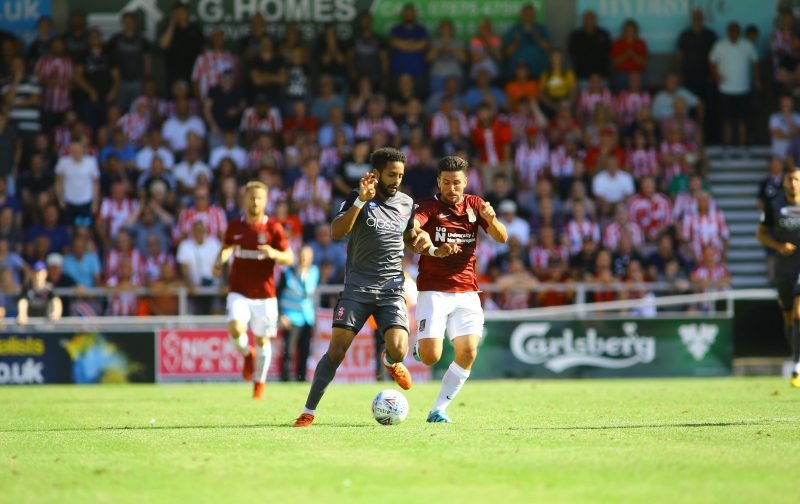 Some of the views from our Match Thread:

Rasenimp: “Yeah that wasn’t great but we got the goal with our one outstanding chance and Vickers kept them out. The last one on one felt like a nailed on goal, I don’t understand how one ball over the top caught us out so much.

My main reservation about the system is not the defensive issues (I think we can iron them out as we get used to it) but having Frecklington and Bostwick as a two in midfield. Felt outmatched and they had so much ground to cover, Bozzy was knackered at the end I think. Woodyard would work in that system dare I say it. McCartan so far forward that it’s more of a 3-4-1-2.”

berksimps: “What a performance from Josh Vickers, he saved his teammates and made sure we kept the three points. Woeful at the back first half, so susceptible to their balls over the top and being run at by their wingers and midfield.

A real lack of ideas for going forward, no shots on target, or saves from their keeper. The goal was an easy header from a sublime Eardley cross. Their Matt Crooks (22) was the best outfield player by a country mile.

Still, 3 points are what we came for, and what we got. But it was basically due to some amazing goalkeeping from Vickers, some poor finishing from Northampton, and a decent chunk of luck.”

Luke Imp: “Today probably was one of those results that aren’t as appreciated at this point in the season.

I mean, if we’d gone there after 10 games and put in what you’d call an ‘away’ performance and got out there with a 1-0 win then it would have probably felt a bit better. The first game of the season, you never quite know where you’re at and gut feeling is that every supporter up and down the country look for a performance to kick-start the season.”