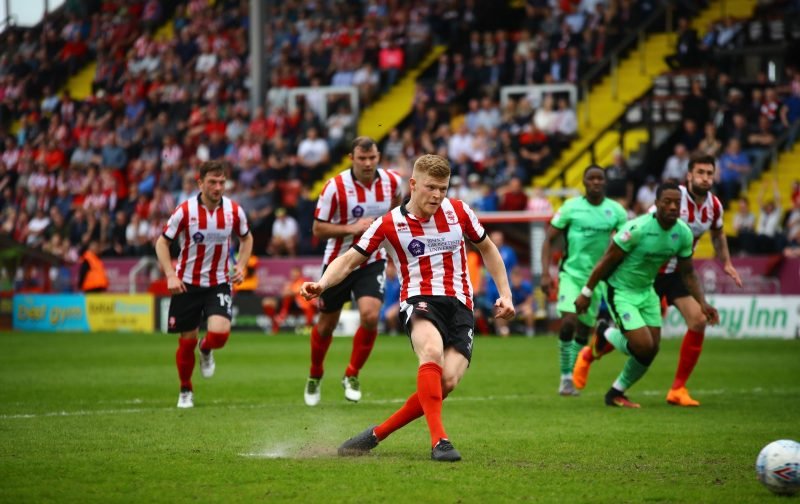 Post-Match reactions from the Match Thread:

Presumably, Bossie will now miss all three last games. If we get to POs he will at least be rested!

Is Wharton OK? Will he be ok for Coventry?”

Scotimp: “If someone had offered us 10 points from Exeter, Carlisle, Port Vale, Wycombe and Colchester, we would have snatched their hand off.

Not many would have identified Vale as the sole defeat though.”

JT_LCFC: “I thought we were generally poor and flat for the most of the game.

But one thing this team has is fight and passion and never know when to give it. Superb.”

Gaz_Imp: “Not at our best today. Could argue a draw would have been fair. But we I thought we deserved to beat Wycombe, and there have been a few other games where we have drawn that we deserved to win, so about time one went the other way.

Thought Harry really wasn’t at it first half, a better winger than forward maybe. Freck struggled to get into it, certainly feels there is more to come from him. Rhead also struggled, especially compared to Tuesday when he superb, perhaps in need of a rest. The lads arguing about the pen was disappointing.

Palmer and Waterfall superb when they came on. What a header by Captain Magic Hat, he should not have been favourite to win that. Eardley, Woodyard, Wharton and Allsop also all played well.”