“Some of the supporters who were near me clearly will never accept his work rate and willingness to run himself into the ground.” 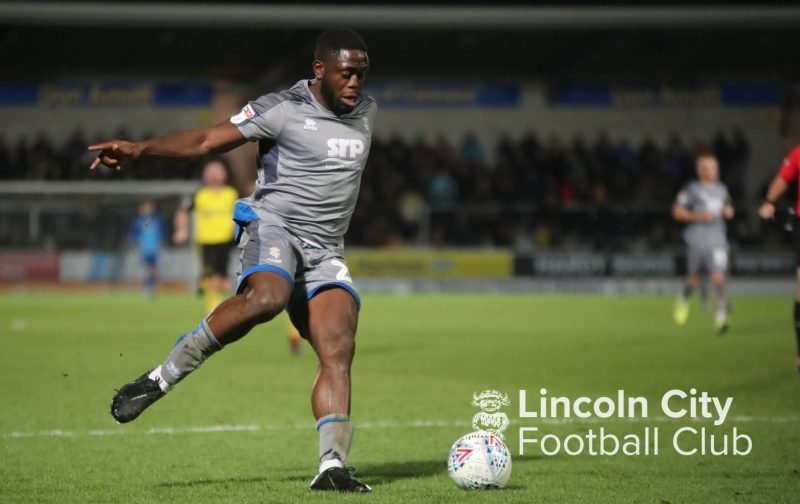 Following Saturday’s 2-0 win away at Burton Albion in Sky Bet League One, we asked our members what three things they learned from the match.

1. The value of homework. In the area where I live, Burton are classed as a local team as far as local news coverage is concerned so I saw their report from the Burton v Southend midweek match. What stood out was that Southend’s goal and Harry’s early strike yesterday were almost carbon copies with delivery to the near post and a runner making a late break to attack the ball. It had been clearly identified through scouting that Burton would be defensively suspect from such a set-piece. The value of doing your homework clearly shown (kids take note).

2. John Akinde could be as good as Lionel Messi but that would still not be enough for some of our supporters. I thought he had a good game yesterday with the only slight blot being the late chance he had where he was caught in two minds as to whether to hit it early or try and beat his man and he ended up doing neither, but some of the supporters who were near me clearly will never accept his work rate and willingness to run himself into the ground for this team as sufficient. As I was leaving I overheard another fan say that Walker did more in 1 minute than he had in the preceding 90 odd. Some supporters, unfortunately, will have their blinkers on constantly with regard to John and will overlook the contribution he made for virtually the whole match. They choose to ignore his defensive work for their set pieces yesterday, which was first-rate. He ran himself into the ground yesterday for the team but some just will never fully appreciate this.

3. The players were desperate for the win. You could see it in all their faces when the second goal went in yesterday just how much those 3 points meant to them all. If there was any doubt as to their willingness to fight and scrap their way through the recent barren spell it was clear to us all there yesterday how much that win meant to them. Hopefully, we can build on this now and move onwards and upwards for the rest of the season.

1. MA is a good manager. He surprised nearly everyone by not picking Walker but he knew what he was doing. From what he has already said, he generally likes to play a passing game, which is fine in theory. He has however already demonstrated he has the ability to adapt tactics to suit what players are available to him and who the opposition are, to give us the best chance of success.

2. The difference between success and failure is small. Burton looked as though they could score at any time in the first half. Had we conceded in that period we could all now be bemoaning O’Connor’s absence as Burton seemed to get beyond our central midfield with relative ease. We got to half time, reorganised and looked more compact in the second half as Burton began to run out of ideas.

3. If Burton managed to get into the Championship with a fan base of a few thousand only a couple of years ago, there must be a reasonable chance if we stick together and keep progressing, the chance to emulate the Brewers may arrive in time. A good first step would be a first season in L1, where we turn up to the Rochdale game in May with nothing to play for, knowing we will be a L1 side again in 2020-21.

"Some of the supporters who were near me clearly will never accept his work rate and willingness to run himself into the ground."https://t.co/TjVWB2j0yx#BAFC #ImpsAsOne #ProudToBeImps