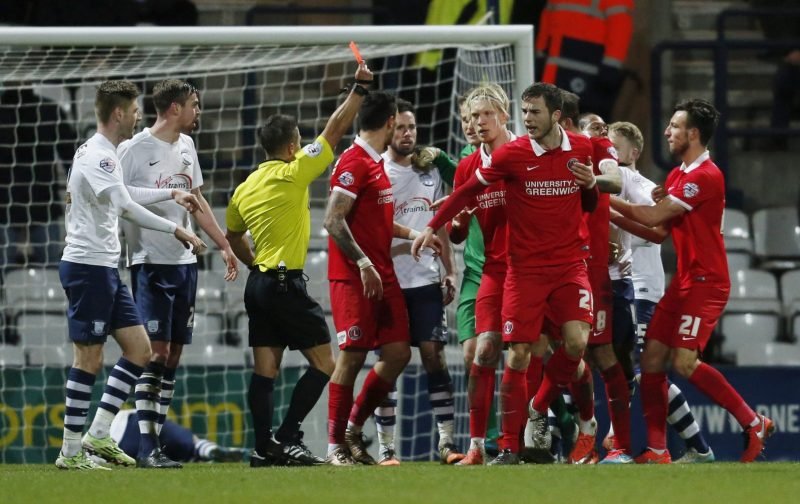 The Football League has now announced the officials that will take charge of the match between Accrington Stanley and Lincoln City in League One.

Accrington Stanley host Lincoln City on Saturday, November 21 for the match at the Wham Stadium and the match carries a 3.00pm kick-off.

This is the first time James Adcock has been the man in the middle for a match involving Lincoln City.

You can discuss this refereeing appointment HERE, as well as many other topics on our 100% Imps forum! We have also published a Lincoln City v Accrington Stanley Quiz, which can be found just below. Every page view helps raise money for Lincoln City Football Club!

James Adcock was the man in the middle for 15 matches’ last season. In those matches, he showed a total of 47 yellow cards and 3 red cards.

He was most card happy in the League Two encounter between Newport County and Mansfield Town (2-2) when he showed 7 yellow cards and 1 red card.

Adcock oversaw 1 match during the 2018/19 season, showing a total of 3 yellow cards and no red cards.

The one match he was the referee for was Oldham Athletic 2-0 Grimsby Town in League Two.