Scotimp: ‘Carlisle had absolutely nothing to hurt us with’ 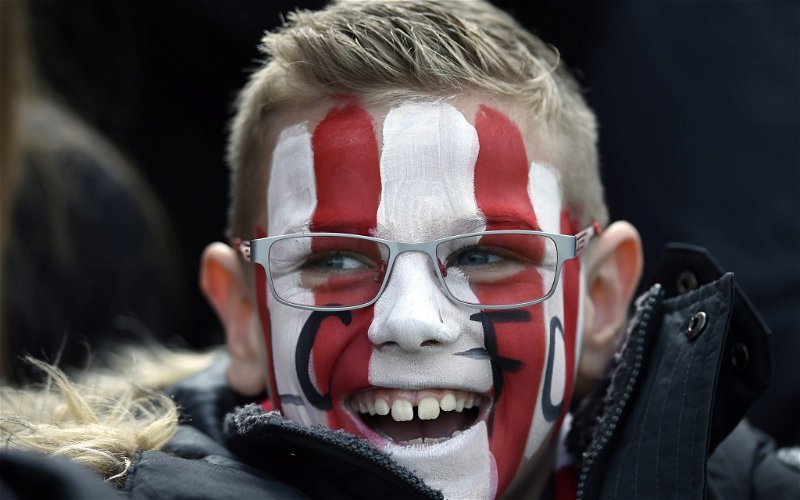 Views from Scotimp after yesterday’s 1-0 win away at Carlisle United in League Two: “Just home through snowstorms and slush.

A very good win, and a comfortable one. Carlisle had absolutely nothing to hurt us with. Passed the ball around in neat little triangles but got nowhere. Got within 30 yards of goal and were out of ideas. Powder puff attack. Ryan Allsop will seldom have an easier day.

For those Carlisle fans accusing us of cheating, which side finished with 10 men?

Huge weekend. Easter last year was a watershed, so too this year.”

Huntsward: “There are echoes of last season when we weren’t at our best but kept grinding out results. I was watching with a poor connection and inevitably my stream stopped just as we were taking the free kick. It rejoined with us celebrating. My mate said “I wonder if there was a through ball to Green and he scored” I rewound on iFollow and…

A resolute performance in the second half. If not as exciting but equally as important as Exeter.”

Fantastic 6 point Easter weekend for the Imps. Hard-earned away win over Carlisle to complete the double over them. Another Neal Eardley set piece setting up @Matt10Green for his 16th of the season. Up to 6th ahead of a trip to Wembley on Sunday!

imps_joe: “What a cracking weekend for us. 6 points and our rivals dropping points. Perfect.

Doesn’t sound like the best of games, but, doesn’t sound like they really came close to scoring. A quick switch from disappointment to jubilation when the penalty decision was correctly overturned (if the picture I’ve seen is correct). Sounds like we managed the game really well.

Can understand why the Carlisle fans are angry. Officials are typically rubbish in this league. On Friday we got nothing from the ref and this time we got the rub of Green, despite them missing a penalty for handball in our favour (?). It happens in football. They’re probably also really annoyed because we’ve probably ended their season, just a little angry!” 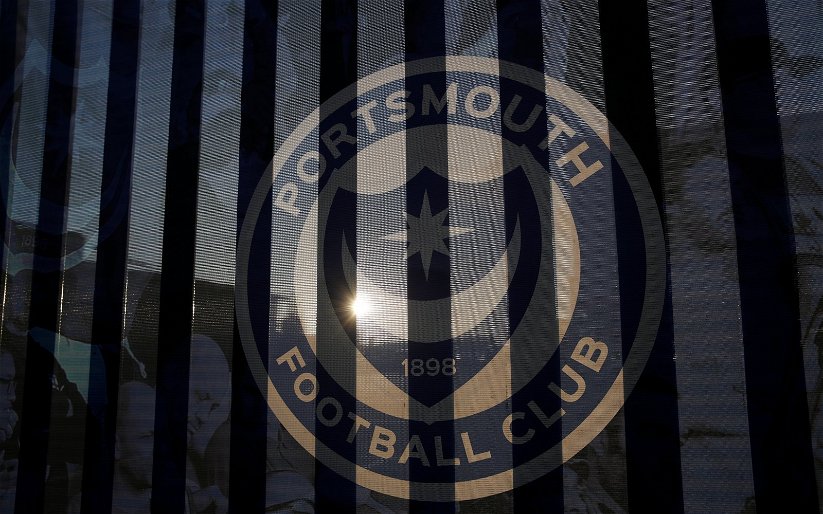 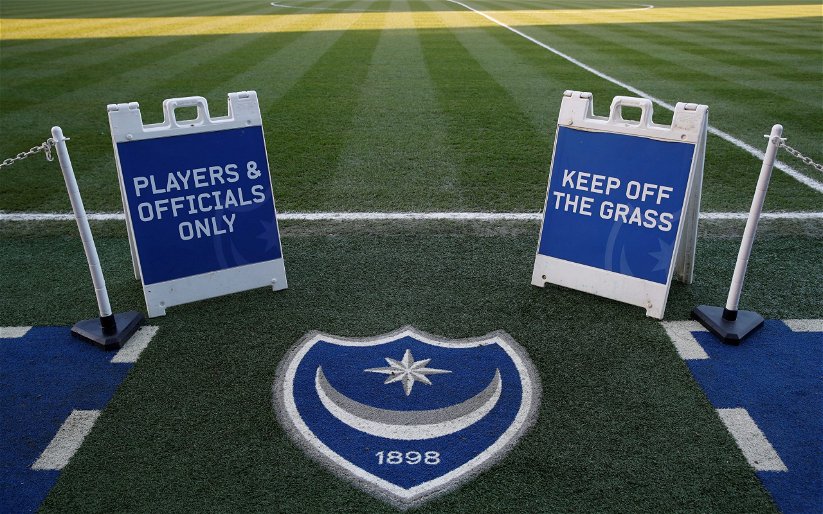