“Results may not come immediately and we have to get and stay behind the team absolutely regardless.” 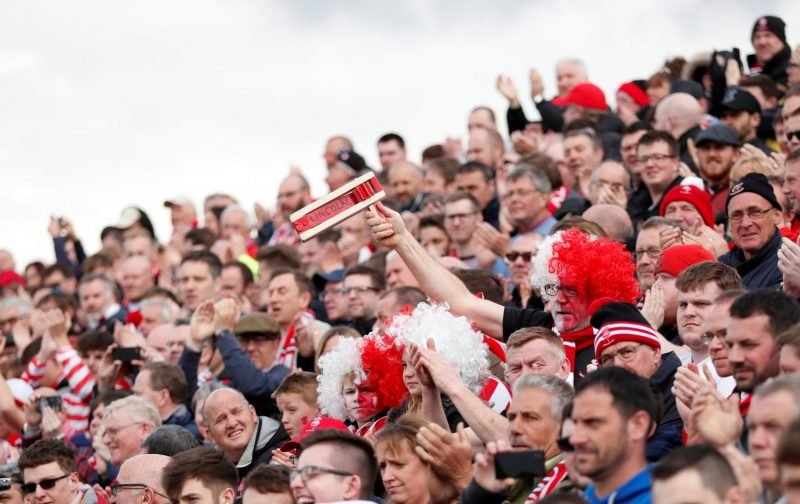 Ahead of Saturday’s opening game of the season at home against Accrington Stanley in Sky Bet League One, we asked our members what three things they think The Imps need to do to pick up all three points.

1. Be positive. Pre-season has been frustrating on a number of fronts. We need to put that aside and get out there with the “Never say die” attitude we’ve displayed over the last 3 seasons.

2. Be confident. This is League One. We haven’t been here for 20 years. But we should believe we can beat absolutely anyone in this division.

3. Be patient. This is is for the fans. Results may not come immediately and we have to get and stay behind the team absolutely regardless. Let’s enjoy the ride in the highest division we’ve been in for 2 decades and roar the team on to success.

And here’s what Casperimp said:

1. Let’s remember on Saturday that we have moved up one division and not jumped into another footballing dimension. The jump we have made this season is I believe not as big as the jump we made two years ago when we came back into the league and we survived and prospered pretty well then and Accrington are nothing to be feared particularly as their talisman Billy Kee has gone AWOL (and we all wish him well and hope he can learn to deal with his demons).

2. Let’s remember we beat Accrington once and lost once the season before last and they had their own struggles last season after making a pretty impressive start. There are no teams that we should fear in this division. It doesn’t matter how big your stadium is or how large your attendances are or even how many League titles or cups you have won in the past we are all in League 1 this season because that’s where our abilities as a team say we should be.

3. Remember one swallow doesn’t make a summer and whatever the result on Saturday we know that the Cowleys will lead us to the best position we can and although John Coleman is a great manager we all know Danny and Nicky are even better.

"Results may not come immediately and we have to get and stay behind the team absolutely regardless."https://t.co/jvfVkp79Uf#ImpsAsOne #ProudToBeImps #ASFC