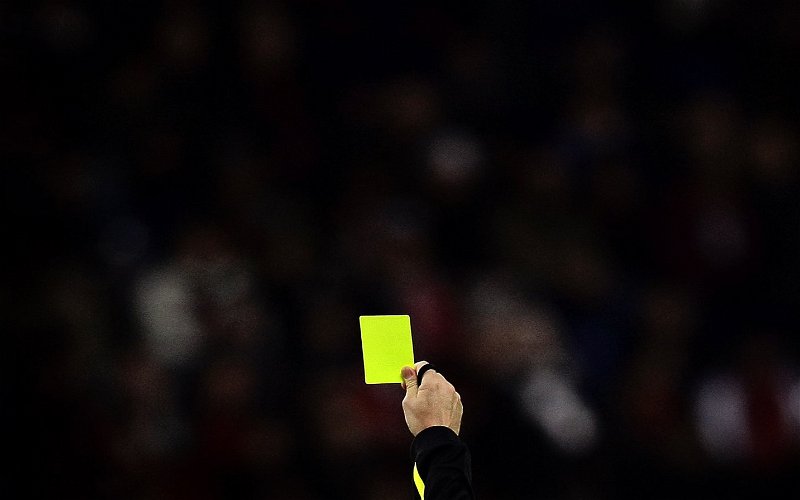 As usual, we have had a combination of the good, the bad and the ugly for the season just ended.

The good is led very much by the undoubted best referee in the EFL in Bobby Madley who was in charge for 3 of our games this season, and managed to achieve the 3 best ratings for any of the matches. A mighty 9.25 average score for the home loss in the cup to Hartlepool shows the quality of the man. His other ratings were 8.947 for the home draw against Shrewsbury and 8.625 for the away win at Charlton.

Other creditable performances came from Simon Mather in the home game against Cheltenham (8.425), Thomas Bramall for the away trip to Gillingham way back in August (8.2) and somewhat miraculously, Ben Toner who achieved an 8.083 for the away loss to Morecambe.

This season’s Busby is very much Declan Bourne who managed a paltry average of 1.16 for the away loss at Crewe following his still inexplicable penalty award. He was run very close to this though by Scott Oldham who managed a weak average of 1.55 for the home game against Wigan a few weeks ago.

In general, a season where we probably had more okay referees than poor ones as not that much really stood out from the officials and when they did it really stuck in our minds.

I am obliged to all who contributed to these threads throughout the season and look forward to more Madley’s for the 2022/23 season and far fewer Bourne’s and certainly, we can only hope for another year without the need for Busby to rear his ugly head.