Quiz No.1: A Bit More On The Answers 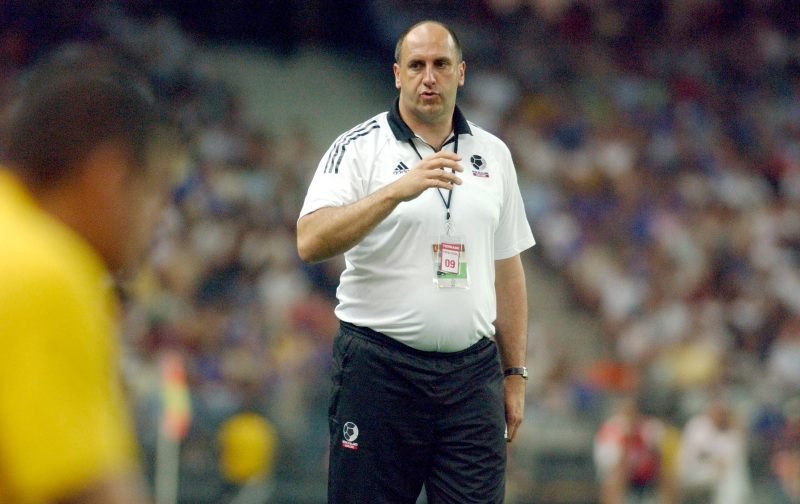 It’s safe to say there isn’t much to talk about on any sports forums at the moment, but we’re doing our best to keep things ticking over with a few new threads a day, quizzes and polls. Get involved on 100% Imps! Below you will find a bit more information on the answers to Quiz No.1.

1. What is Harry Anderson the only Lincoln City player to have done?

At least half a dozen players have had three separate spells with the club including Yaffer Ward, Andy Graver and Gary West. Plenty of City players have scored against current England goalkeepers including Alan Harding, Dennis Booth, George Shipley, John Thomas, Ross Jack, Michael Bostwick, Bruno Andrade and – of course – Sean Raggett. Harry joins a very small elite of players who have scored in six different competitions, the first being John McGinley.

So the answer is c). Seventeen players have appeared for City in three different tiers, but Harry is the only one to do it in an upwards direction. The rest all achieved it through relegations. The other sixteen are Neville Bannister, Ray Barnard, Ken Barrett, Roy Chapman, Brian Drysdale, Willie Gamble, Bob Graves, Russell Green, Keith Haines, Roger Holmes, Bob Jackson, Bert Linnecor, John McGinley, Fred Middleton, Brian Punter and Jeff Smith.

2. Which former Imp was once nicknamed ‘Tipper’?

Mick Waitt was nicknamed ‘Tipper’ during his days at Notts County.

3. What somewhat strange reason did Willie Bell give for signing Tommy Tynan?

Quite simply, he had always wanted to sign him, for whatever reason. However, any of the four answers could well have been feasible where Bell was concerned.

4. Which ex-Imp now runs a guest house near Kilmarnock?

According to my own records, 1,518 players have made a competitive appearance for Lincoln (i.e. excluding the Lincs Cup, charity, friendly and testimonial matches). The accolade of being number 1,500 fell to Jordan Adebayo-Smith in the Checkatrade tie at Accrington last season.

6. David Herd was the first Lincoln City manager to do what?

7. What is the connection between City teammates Gary Taylor-Fletcher and Ben Futcher?

8. What links Aaron Lewis with the 1958 Munich air disaster?

The story of Aaron’s uncle Ken Morgan is incredible – he was missed by the initial search for survivors and was found in the wreckage by two journalists five hours after the crash:

9. Sixteen players have both played for and managed the club, but David Calderhead (jnr) was the first City manager to have been on the club’s books as a player without making a first-team appearance. Who was the second?

Gray joined the Imps as a player in May 1939 but never made a first-team appearance after all football was suspended for WWII in September that year.

Just 2,000 as Manchester City finished well off the pace in 9th. Two of their goals that day were scored by the legendary Billy Meredith.

Quiz No.1: A Bit More On The Answers:https://lincoln.vitalfootball.co.uk/quiz-no-1-a-bit-more-on-the-answers/