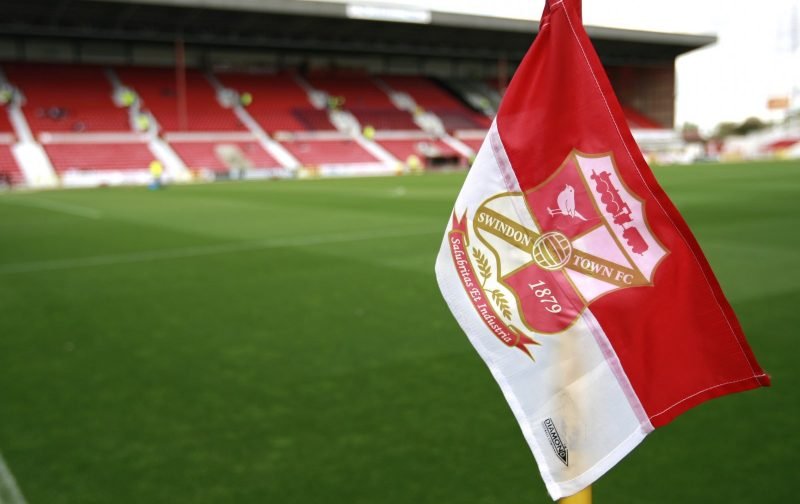 Lincoln and Swindon have a sparse history, essentially because the two clubs were separated by the northern and southern sections of Division Three until 1958. Swindon did not enter the Football League until 1920 and did not play above the third tier until 1963, by which time Lincoln had plummeted into the bottom two divisions. This is only the ninth time the two clubs have competed in the same division at all, and Swindon have nine wins to Lincoln’s five in all competitions. One abiding memory I have of a Lincoln v Swindon game from the late 1970s is crowd trouble, which was rare even then. Thankfully that is all in the past, although the present-day incarnation of crowd trouble is that the crowds cannot attend. At least we can watch in safety through the buffering medium of iFollow. Enjoy the game.