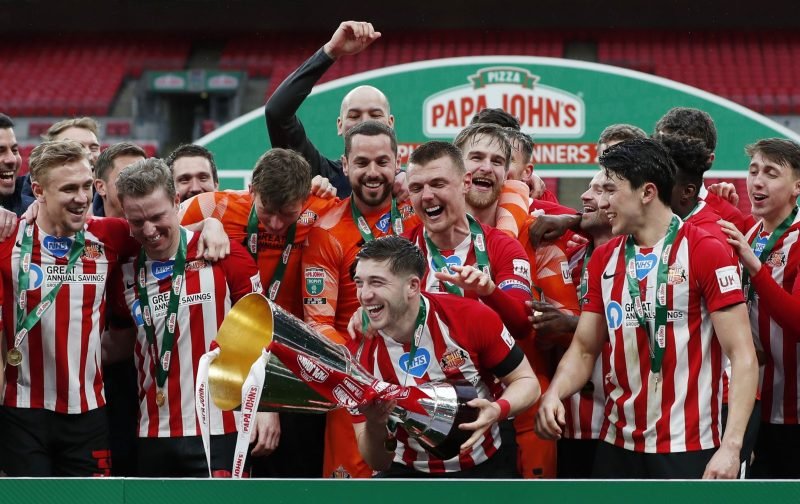 It almost goes without saying that Lincoln and Sunderland do not have a long competitive rivalry. The two clubs avoided each other in the earliest days of the Football League despite Lincoln spending 34 seasons in the second tier. Sunderland entered the First Division in 1890 – two seasons before Lincoln joined as founder members of the Second Division – and remained there until relegated in 1958. Indeed, Sunderland’s first ever Football League fixture outside the First Division was a 3-1 defeat at Sincil Bank on 23 August 1958. The two clubs have met only twelve times overall, with Sunderland having the advantage with six wins to four including the recent win on penalties in the semi-final of the Papa John’s Trophy. This is only the fifth season the two have shared a division, emphasising the different paths the clubs have followed.