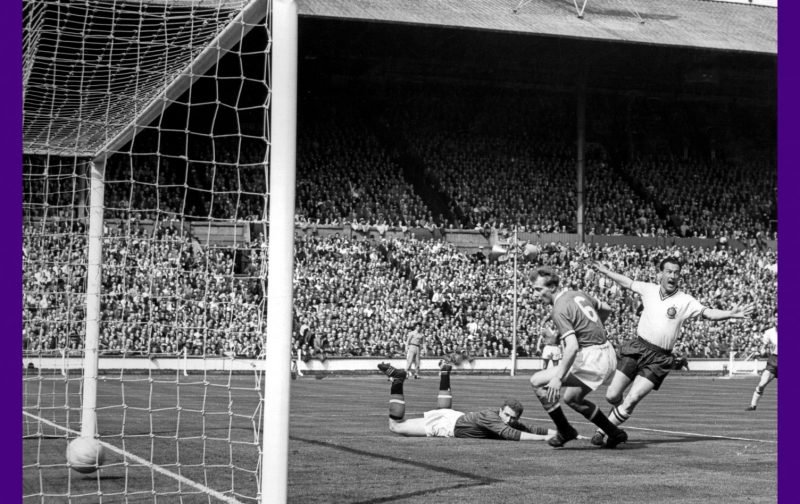 The history of Lincoln City and Shrewsbury Town dates back only to 1950, when Shrewsbury somewhat surprisingly gained admission to the Football League for the first time. The Shrews had largely been a small-time Birmingham & District League side until the Second World War, shortly before which they moved up a level to the Midland League. They won the Midland League title in 1946 and 1948, and were regular but unsuccessful applicants for Football League membership at that time. However, the Football League decided to extend the Third Division North and South divisions by a total of four clubs in 1950; after a convoluted voting procedure, Shrewsbury Town and Scunthorpe & Lindsey United were accepted into the Northern section.