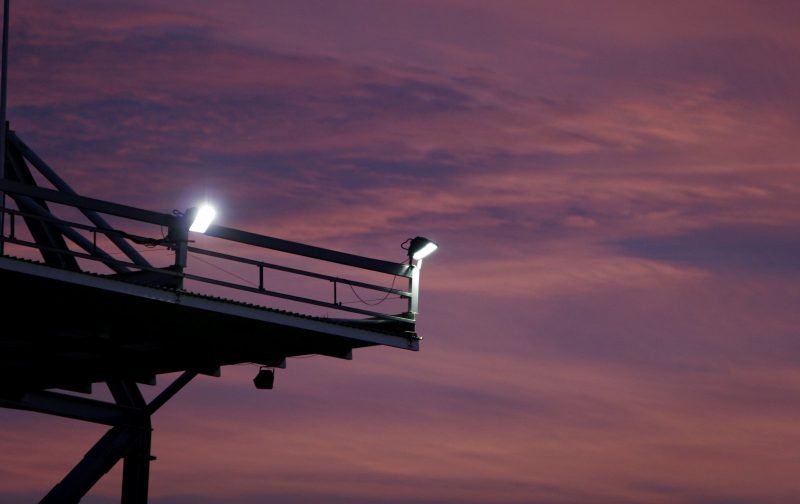 Lincoln and Peterborough seem to have been rivals since time began, yet it only really began when Peterborough won election to the Football League in 1960. They had met for the first time in 1956-57 in an FA Cup tie, when the Second Division Imps were expected to beat their ambitious Midland League opponents; it did not go to plan, with Peterborough winning a nine-goal thriller at Sincil Bank after a 2-2 draw at London Road. Since then, the two have met regularly in the Football League’s bottom two divisions. Peterborough hold the advantage, with 20 wins to Lincoln’s 14.

QUIZ: Can you get 15 out of 15 on our @LincolnCity_FC v @ThePoshOfficial Quiz?