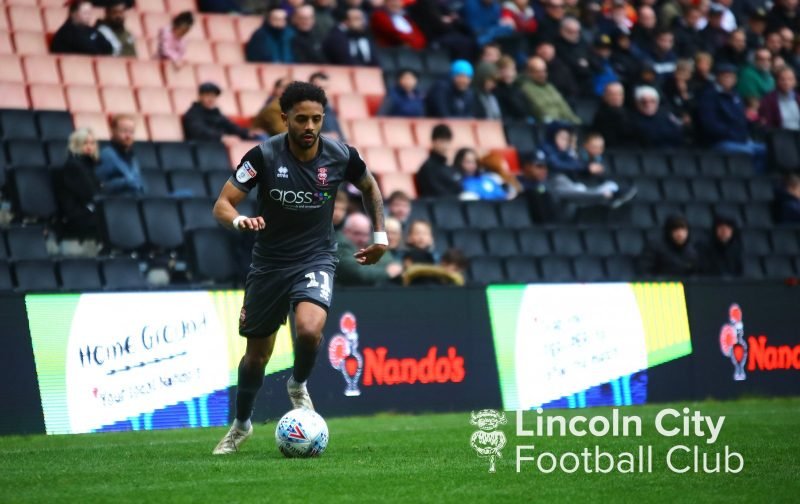 It would be fair to say that Milton Keynes Dons have enjoyed a colourful existence since their formation in 2004. Accusations of a franchise operation continue to haunt the club some seventeen years after the original Wimbledon FC was snuffed out in a business deal, although it is debatable whether the Dons would have survived without the move. Given MK Dons’ record attendance of 28,521 in 2019, it would be easy for the club to justify in hindsight. As it happens, Milton Keynes has a football club it would not have had and Wimbledon has its football club back, so perhaps everyone can move on now.