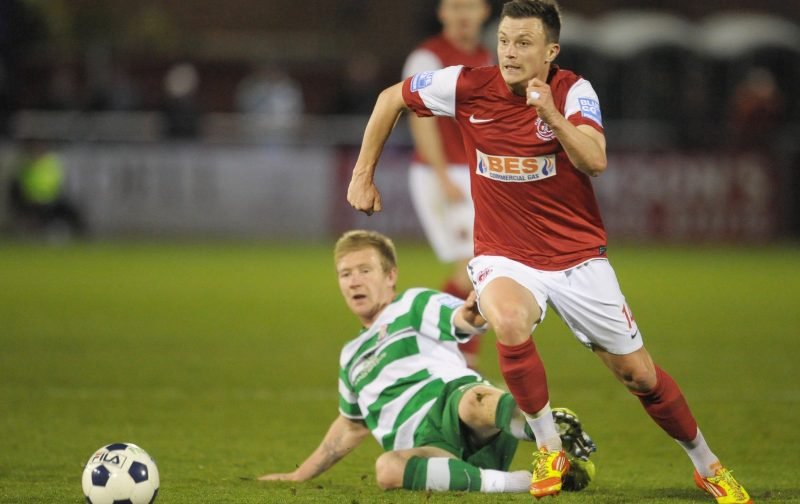 Lincoln and Fleetwood meet for only the fifth time on Tuesday evening, and honours are even with one win each plus two draws. The first games took place in Lincoln’s first season back in the Conference in 2011-12, which was the season Jamie Vardy fired Fleetwood to promotion to League Two on a tidal wave of cash. Contrary to form, Lincoln led in both fixtures that season – 1-0 at Sincil Bank at half-time, and 2-0 after 20 minutes at Fleetwood in April to deny the home side the championship. The fortunes of the two clubs diverged at that point in every sense, with the Imps catching up with the Fleetwood machine in 2019-20.

Playing connections have been few and far between due to the traditional disparity between levels and Fleetwood’s relatively recent formation. Lee Thorpe, Danny (L) Rowe, Jeff Hughes, Tom Davies, Cian Bolger, Kieran Wallace, Matt Gilks and Callum Connolly have appeared for both clubs in recent years.