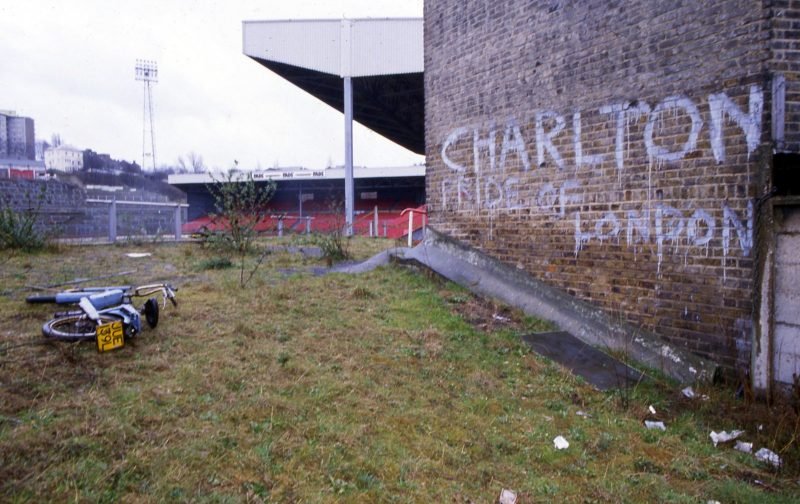 Despite only entering the Football League as members of the new Third Division South in 1921, Charlton had established themselves as a force to be reckoned with by the time of the Second World War. Two successive promotions in 1935 and 1936 saw them almost win the Football League title at the first attempt in 1937, eventually finishing three points behind champions Manchester City. Two FA Cup Finals in 1946 (lost) and 1947 (won) consolidated their status as one of England’s top sides in the immediate post-war period, although they never again scaled the dizzy heights of the top four. Apart from seven seasons of mediocrity at the start of their League career in the 1920s, Charlton have largely spent their time in the upper two divisions. They have never played in the fourth tier.

Meetings between the clubs have been few and far between, with Charlton having the advantage with seven wins to Lincoln’s two. They have been relatively high scoring affairs, with fifty-five goals from just thirteen games. Playing connections are rare, with only Jason Lee, Chris Wilder, Dennis Bailey, John Vaughan, Mark McCammon, Dany N’Guessan, Cameron Stewart and Macauley Bonne spending time with both clubs since 1990.

Please note: We know this match isn’t going ahead on 6th April, but we have already published our quiz, so have a go!