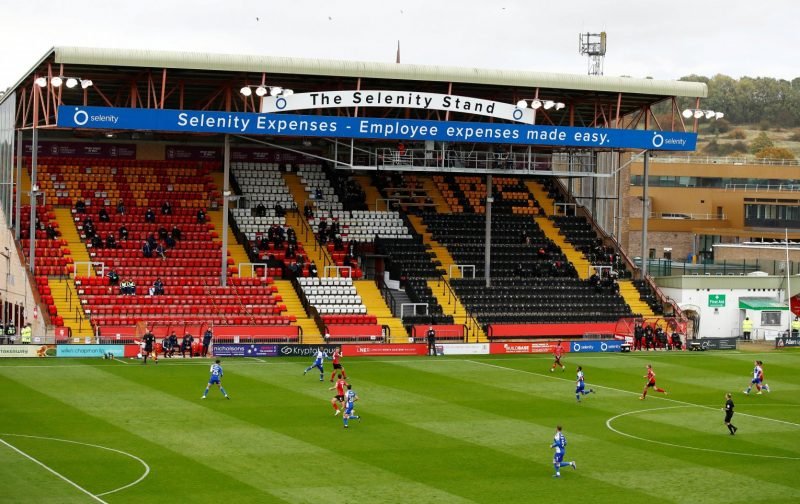 Bristol Rovers arrived in the Football League with the formation of the new Third Division in 1920 after years of anonymity in the Southern League. Due to the geographical divide of Divisions Three North and South, Lincoln and Rovers had to wait until 1953 for their first meeting, when City won 1-0 at Eastville in the Second Division. Since then, Rovers have built an advantage with twenty-one wins to sixteen overall.

Have a go at our Lincoln City v Bristol Rovers Quiz below: