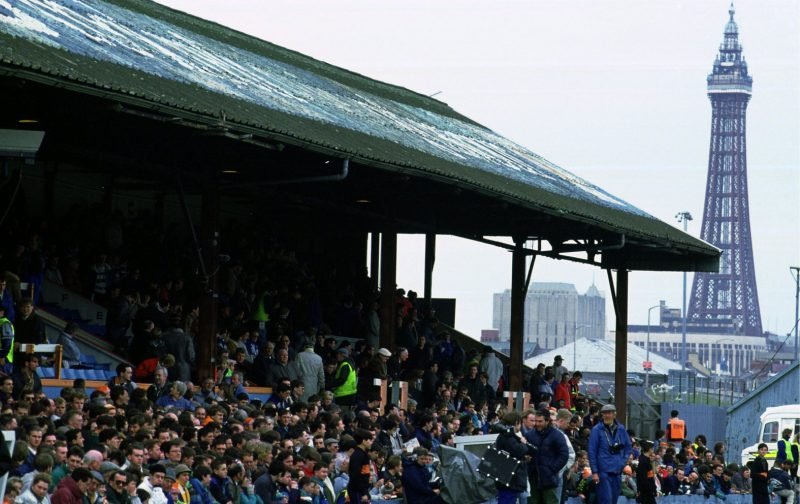 Lincoln and Blackpool first met in the Second Division in 1896-97 after Blackpool replaced Rotherham Town in the Football League elite, and both games ended in a 3-1 home win. The clubs met regularly at that time, with Blackpool remaining in the second tier until winning promotion in 1930. Far from being an immediate success story, their First Division career was destined to last only three seasons before relegation. Blackpool only established themselves as one of England’s top clubs after the war, reaching three FA Cup Finals and becoming a regular fixture in the top six of the First Division. Lincoln and Blackpool did not meet for forty-four years after that, renewing a competitive rivalry only in the late 1970s. Blackpool won the first nine fixtures from that point, and have a huge advantage with thirty-four wins to Lincoln’s twelve.

QUIZ: Can you get 10 out of 10 on our @LincolnCity_FC v @BlackpoolFC Quiz?