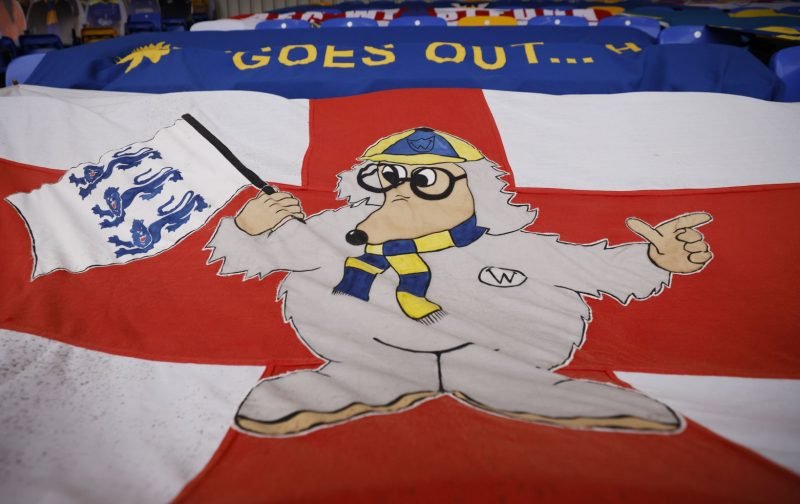 Lincoln and AFC Wimbledon have a short history due to the very recent formation of the club in 2002. AFCW entered the Football League in 2011, just as Lincoln were leaving in the opposite direction, and the two sides did not meet until the FA Cup tie in November 2017. There have been just the two league fixtures between the sides, the 1-1 draw at Kingsmeadow last season and City’s 2-1 win on their first visit to the new Plough Lane ground at the start of January. As the return fixture in 2019-20 did not take place due to the Covid-19 pandemic, AFC Wimbledon have yet to play at Sincil Bank.

QUIZ: Can you get 15 out of 15 on our @LincolnCity_FC v @AFCWimbledon Quiz?