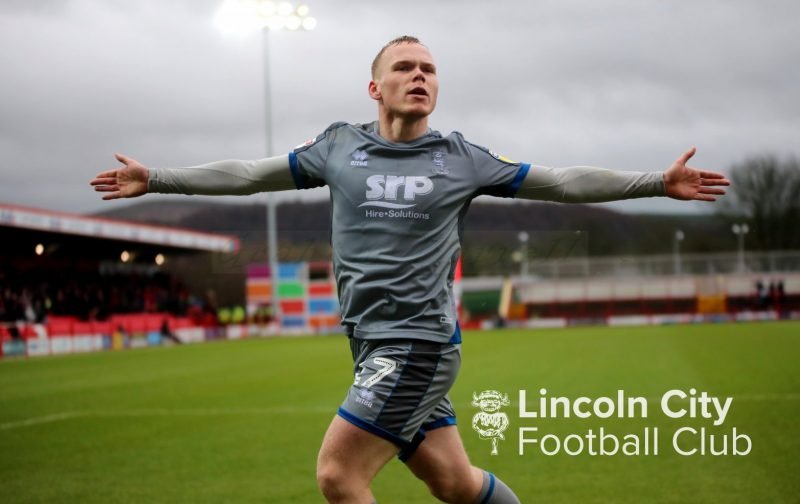 Lincoln and the present incarnation of Accrington Stanley meet for the seventeenth time tomorrow, the fifteenth time on league business. Lincoln hold sway with nine wins to five, although Accrington have won three of the last four. Oddly, two of the most recent meetings have come in the second round of the Football League Trophy: in 2017-18 when Lincoln went on to win it, and again the following season when holders Lincoln were knocked out on penalties. That Lincoln team included some very strange selections as Danny Cowley sought to stretch his squad for a competition he no longer valued. The last game between the two sides on 15 February 2020 was played out in surreal weather conditions, with driving rain and a howling gale threatening to sweep everyone away. Accrington have started well, although time off for a coronavirus suspension may have helped them cope with a compacted fixture schedule – they have played just 14 games so far to Lincoln’s 18. But what of those sixteen meetings so far?