Q&A With One Plymouth Argyle Supporter 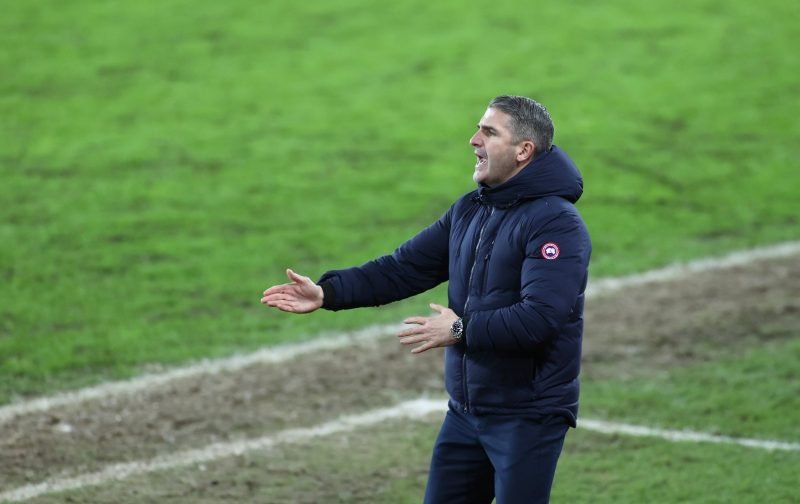 The last time The Imps played today’s opponents Plymouth Argyle at Home Park was on Saturday 28th November 2020 in the Second Round of The FA Cup. The hosts won 2-0 that day, thanks to goals from Luke Jephcott (6′) and Ben Reeves (55′).

Ahead of today’s match, we have done a Q&A with a Plymouth Argyle supporter, so thank you to Andy for answering our questions!

How long have you supported Plymouth Argyle?

Very much a passionate manager, with a good footballing brain.

Consolidate this season and push on next.

We have the youngest captain to ever lead a club out in a FA Cup Semi-Final. Leigh Cooper in 1984.

Probably Morgan Rogers even though he’s a loanee.

What are your proudest and most embarrassing moments as a Plymouth Argyle supporter?

The proudest is seeing my grandson walk out at Wembley as the mascot.

Embarrassing…minesweeping Gerry McElinney’s pint in the supporter’s bar when we got promoted in the 1986/87 season.

Yes, it’s a not-for-profit organisation, committed to strengthening the voice for supporters in the decision-making process at a club and strengthening the links between the club and the community it serves. It is independent of the football club.

Which was your favourite match involving Plymouth Argyle?

Beating Preston (with Bobby Charlton) on a Tuesday night in 1974 promotion season.

Which was your least favourite match involving Plymouth Argyle?

Do you have a Former Players Association at Plymouth Argyle?

Yes, Argyle Legends. It is run by the legend Paul Hart.

What is the best thing about Plymouth?

The Hoe. No better situation in the South West.