Q&A With One Oxford United Supporter 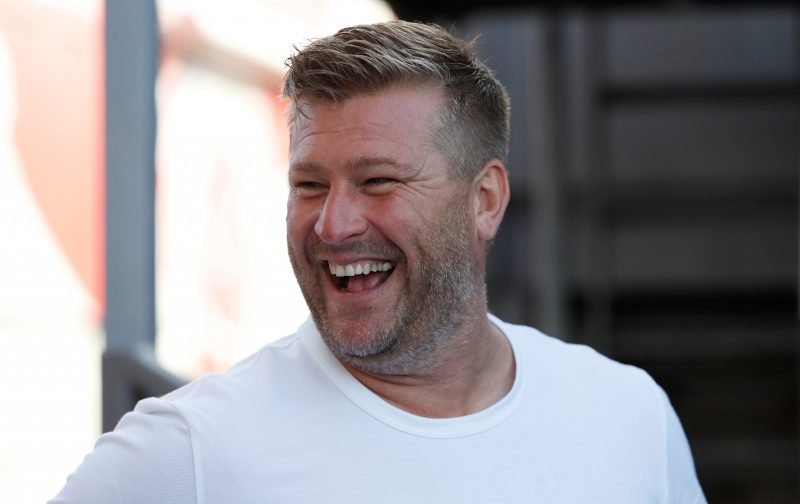 The last time The Imps faced today’s opponents Oxford United at The Kassam Stadium was on Friday 26th March 2021. The hosts won 2-1 that night. Anthony Scully put City 1-0 up after four minutes, but goals from Anthony Forde (29′) and Matty Taylor (57′) were enough to secure the three points for the home side.

Ahead of today’s match, we have done a Q&A with an Oxford United supporter, so thank you to Dale from Vital Oxford United for answering our questions!

If you would like to get involved with the conversation on 100% Imps, you can join our Oxford United v Lincoln City Match Thread! Every page view helps raise money for Lincoln City Football Club!

We finished sixth and claimed the final playoff spot on the final day of the season. However, we lost to eventual winners Blackpool in the semi-final.

Highly thought of. Has the club’s best interests at heart, plays exciting football, and makes some positive transfer moves.

Having finished in the play-offs in the last two seasons, anything less would be disappointing.

Summer signings Steve Seddon and Jordan Thorniley have impressed in defence while midfielder Cameron Brannagan appears to have rediscovered his form. 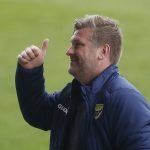 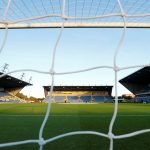 We were the first club to win a major trophy (Milk Cup in 1986) to be relegated from the Football League.

Would take Chris Maguire back but purely for sentimental reasons. Quite like the look of Tayo Edun at left-back.

What are your proudest and most embarrassing moments as an Oxford United supporter?

Embarrassing would be relegation from the Football League – a 3-2 defeat at home to Leyton Orient on the final day of the 2005/06 season.

Alex Rodriguez Gorrin often goes unnoticed given he plays a defensive midfield role. Anthony Forde could also be on the list given how versatile he is.

OxVox – OxVox is a non-profit making Supporters Trust, run by fans, for fans, with membership open to all Oxford United supporters everywhere.

Any of the wins over Swindon are all good. We’ve also had a couple of 6-0 away wins (Lincoln and Crewe) that are up there. Middlesbrough away in the FA Cup was also an incredible day out.

Leyton Orient defeat to condemn us to relegation into non-league.

It’s just a beautiful city with lots to see and do.