Q&A With One AFC Wimbledon Supporter 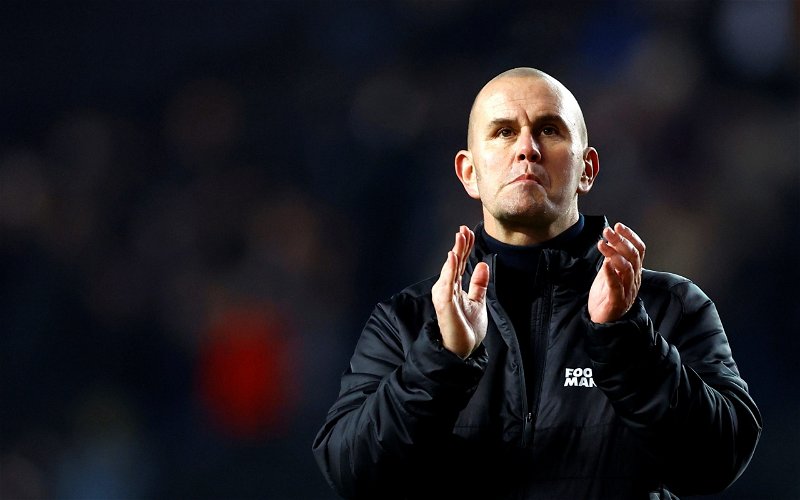 The last time The Imps played AFC Wimbledon at Plough Lane was on Saturday 2nd January 2021. City won 2-1 that day, thanks to goals scored by Tayo Edun (8′) and Tom Hopper (83′). The goalscorer for the hosts was former Imp Ollie Palmer (31′)

Ahead of tomorrow’s match, we have done a Q&A with an AFC Wimbledon supporter, so thank you to Colin for answering our questions!

Took over January 2021 and did very well to keep us up. This season he did well until December but has struggled since. Seems to be a bit inflexible in terms of tactics and formations.

Thought they would do better this season after reaching the play-offs last season.

Only fan-owned club in the top 3 divisions!

We are owned by the Dons Trust.

Play-off Final 2011 when we got promoted to the EFL.

The first time we lost to Franchise.

How is life in the new/old ground?

Great overall but poor home form in recent times has slightly taken the shine off it.

Alex Woodyard, is he still a very good player and how much do you miss him while he is injured?

Yes. A lot because we haven’t got much cover in central midfield.

Your forum suggests fans are unhappy with your manager. Who would you choose? Surely not the rumoured Alan Pardew?!?

Have a go at our Lincoln City versus AFC Wimbledon quizzes, published last season (they were all correct at the time they were published). 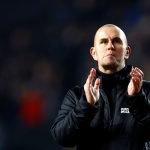