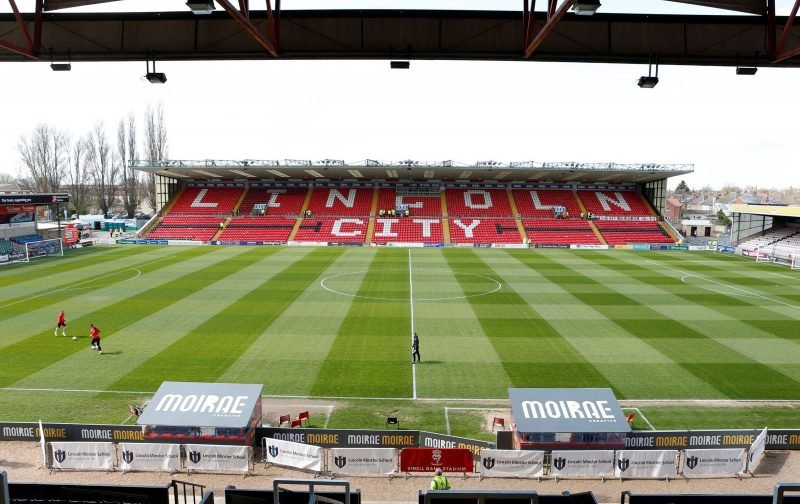 The Imps take on Peterborough United at Sincil Bank in League One this afternoon. This match will be refereed by Will Finnie. Kick-off is at 12:30, and team news will be provided below once we have it.

Ahead of this match, we have published a summary of what Michael Appleton said yesterday, 3 things Scotimp thinks The Imps need to do to win and a Q&A with two Peterborough United supporters.

Imp13: “I always want to win but today I really, really want to win. I know that is the least insightful thing that’ll be said on here today.

So what I’m saying is that it’s my fault when Jade-Jones makes it 2-1 to Posh in the 96th minute.”

Rob the Imp: “Looking forward to this. Hopefully, the team isn’t too depleted and we show them what we can do.”

imps_joe: “Would absolutely take a draw.”