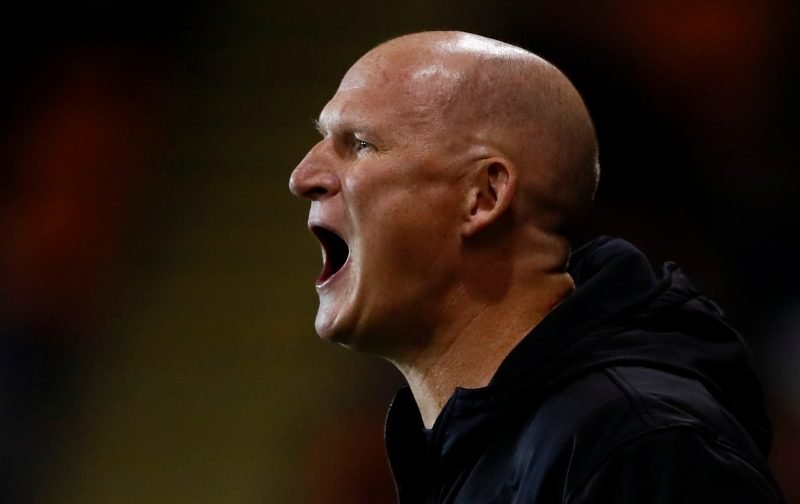 Ahead of tonight’s match, we have done a Q&A with a Fleetwood Town supporter, so thank you to Chris for answering our questions!

How long have you supported Fleetwood Town?

Since 2006. My first game was a 2-0 win against Witton Albion in the 2006/07 Northern Premier League Premier Division.

Last season we made it into the play-offs on points per game basis. Sadly, a disastrous home leg saw us lose out to eventual play-off winners Wycombe 6-3 on aggregate.

Simon Grayson is on a contract until the end of the season and so far, I have seen very little from his tenure to suggest we should consider extending it. We have only had one win under him and the football we’ve seen has been mixed at best. Some good performances, some awful.

Hitting the safety point margin (about 52) as soon as possible and regrouping for next season with a lot of new faces.

Wes Burns has just come back from injury and has been one bright point this season on the right-wing. James Hill and Harrison Holgate are two young players who have come on leaps and bounds this season too.

Good, well run club that recovered well after being in non-league football for a couple of years. Passionate fans and a very nice match day experience based on my only time going to the game last season.

I know you have a fair few injuries but I can’t see us getting any points. 2-1 to Lincoln

Although Fleetwood is probably most known for being the home of Fisherman’s Friends menthol sweets, it was actually another Fleetwood business that we’ve had most association with. For a couple of seasons, we were named after the local shopping outlet and were called Fleetwood Freeport. We were also called Fleetwood Wanderers for a brief time as well.

Jorge Grant. Very good player at this level and is still only 26 so should have a good few years yet.

What are your proudest and most embarrassing moments as a Fleetwood Town supporter?

Proudest: Promotion to the Football League for the first time in the 2011/12 season. That squad was one of the best-ever seen in non-league (especially with Vardy in the attack) and we also caused 2 FA cup upsets that year for good measure.

Most Embarrassing: The aftermath of the Barnsley V Fleetwood game two years ago that saw an alleged altercation between then managers Stendel and Barton. The constant negative press attention in the immediate aftermath did not paint us in a good light.

Wes Burns. Might not have many goals to his name but has a phenomenal work rate and is rapid on the wing.

I think the club have set one up recently but owing to the current situation there hasn’t been much of a chance for it to do anything of note. We do however have a brilliant Supporters Liaison Officer, who in normal circumstances did a lot to give fans a better match day experience at home.

Which was your favourite match involving Fleetwood Town?

25th November 2013. Fleetwood beat Mansfield 5-4 in one of the craziest games I’ve ever seen. From 1-0 up after 24 seconds to being pegged back to 4-4 in the 89th minute only for former player Antoni Sarcevic to seal his hat-trick and the win with a last minute penalty.

Which was your least favourite match involving Fleetwood Town?

A few years ago, we played Shrewsbury in a relegation 6 pointer. One of the most boring games I can remember, and it felt like neither team could be bothered. It was the last game at Highbury where I’ve heard boos ring out at the final whistle.

Do you have a Former Players Association at Fleetwood Town?

Yes. In normal circumstances, there are monthly meetings between ex-players at our Poolfoot training complex

What is the best thing about Fleetwood?

On a clear day, the walk up the esplanade by the coast gives great views of grass areas, boating lakes and the Lake District hills in the distance. One of the nicest coastal walks in the UK in my mind.