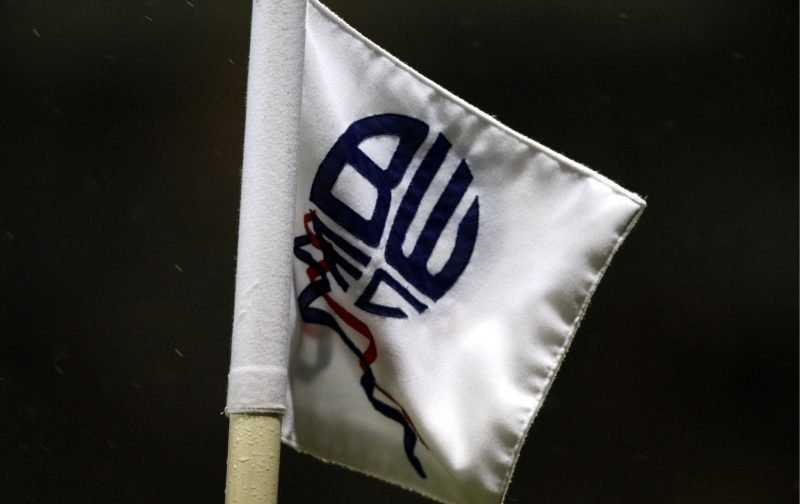 Ahead of tomorrow’s match, we have done a Q&A with one Bolton Wanderers supporter, so thank you to Matty for answering our questions!

How long have you supported Bolton Wanderers?

He is class and has really turned the club around.

A really good side that just missed out on promotion. Will be a tough game. 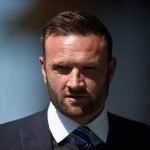 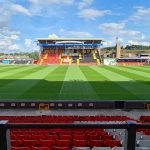 The only ground in England with two tunnels.

What are your proudest and most embarrassing moments as a Bolton Wanderers supporter?

Proudest when in the Premier League and Europe.

Most embarrassing losing 7-1 to Accrington.

Yes, and they helped us in administration.

Which was your favourite match involving Bolton Wanderers?

Bolton 3 Forest 2, when we scored two goals in 2 minutes to stay up.

Which was your least favourite match involving Bolton Wanderers?

Do you have a Former Players Association at Bolton Wanderers?

What is the best thing about Bolton?