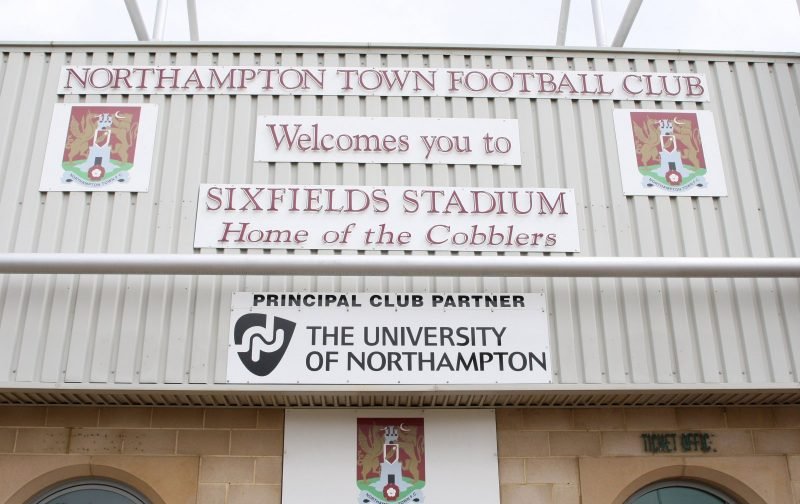 Views from PerthImp following today’s 4-0 win away at Northampton Town in League One: “A thoroughly deserved win. Two very different teams and playing styles. Northampton were absolutely agricultural and the worse team I’ve seen for ages. For the Northampton fans to be cheering their first shot, ironically, after 82 minutes, them booing their manager really shows what they think of it all. I feel sorry for them. Lincoln, and especially Montsma, were assaulted time and again & how the ref couldn’t give a card for the assault on him was unbelievable – and then to give Northampton a dropped ball, so the decision went against Montsma 🤔🤬🙈😱. He booked two Lincoln players for technical offences but failed to issue any cards against Northampton players for their continued assaults on Imps players. Makes up for the 4 goals conceded against Sunderland. Onwards and upwards.

As an aside, I have to say Michael Hortin time and again got the Lincoln players wrong. He sometimes gets one or two players wrong per game but he did it countless times today, even giving one of Johnson’s goals to Grant. Sorry, Michael but you really should know our own players by now.”

You can discuss what has been said in this article HERE, as well as many other topics on our 100% Imps forum! We have also published a Lincoln City v Northampton Town Quiz, which can be found just below. Every page view helps raise money for Lincoln City Football Club!

Did you watch the match today? Don’t forget to Rate The Players, Vote For Your Man of The Match, Rate The Ref and share your views on our Match Thread!

Chesterimp: “Great performance though against the worst team we’ve played in the league, and by some distance. Hope no injuries, especially Montsma.

berksimps: “We are fortunate to have a team which includes such natural goal scorers as Scully, Hopper and Johnson. Well done today.

35 points from 18 games, joint top and with a game in hand. We would have taken that at the start of the season. with everything else that’s going on, it’s good to be an Imp.”

NottyImp: “Good to see us coping with and ugly, physical team on a horrible pitch.

The lads will have learnt a lot from this and should be justifiably proud of today’s performance.”