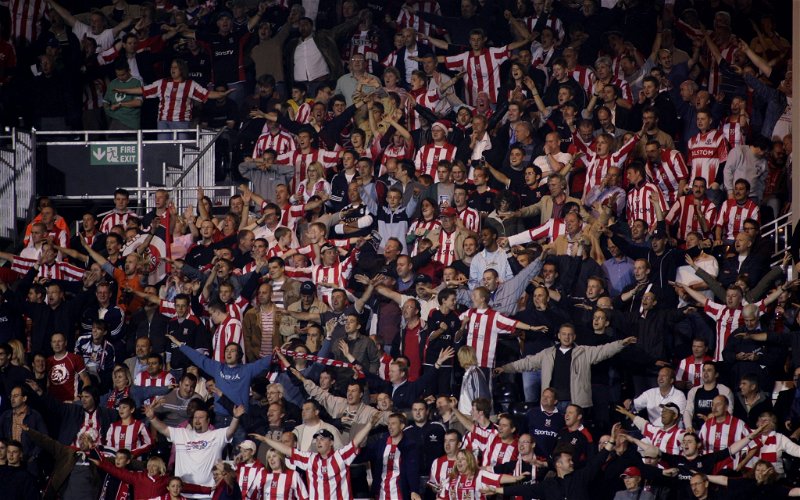 There is always going to be people that don’t like a new home or away shirt that a Football Club release, but I can’t remember the last time I saw this many people saying they really don’t like the new home shirt.

I’ve looked at it a few times, on the video that has been posted on Twitter (as seen above) and on the Official Site where there are a couple of photographs, and I’m not sure about it myself.

Like every Season, it’ll probably grow on me as we progress, but I really don’t think there is any need for anything more than the red and white stripes. I really don’t get the extra pattern. However, if we’re doing well on the pitch, that is all we’ll really be bothered about!

When Danny and Nicky Cowley were appointed, I decided to look through a collection of Lincoln City shirts that I have, and I chose the 1998-1999 shirt with Alstom on. I absolutely love the shirt and I have worn it at home and away games ever since, so I certainly won’t be buying the new home shirt!

If I’m completely honest, I think the last time I got a new Lincoln City shirt was when my Dad was still paying for home and away travel etc!

Anyway, to the views that really matter:

Scotimp: “They should have given one of those ‘this clip contains flashing lights’ warnings for those of us who suffer from migraines. It’s dreadful.”

Luke Imp: “It’s amazing how many times down the years we’ve messed up a standard red and white striped shirt.

For some reason, we always try some whacky, different kit when in reality, all everyone wants is a nice, plain, simple, boring red and vertical striped shirt.

The elasticated bit on the neck looks horrible as well.

It looks like a red version of that black and white fuzzy, no signal picture you used to get on old TV’s. It’s far too ‘busy’ as a design. Got it completely wrong.

The sponsor logo is terrible, too. Because of that star thing in the top right, it kicks it off and makes it look off centre, even thought it probably isn’t – but the lettering is and that’s what it draws your eyes to.”

Rasenimp: “The more I think about it, I don’t hate it but I think they should stick to standard, decent looking red and white striped shirts and maybe do more interesting things with the away kit, which could be a bit more ‘cult’.

Maybe the home kit we would like wouldn’t sell that well as it’s too similar to the strip the year before though? Not sure how that works.”