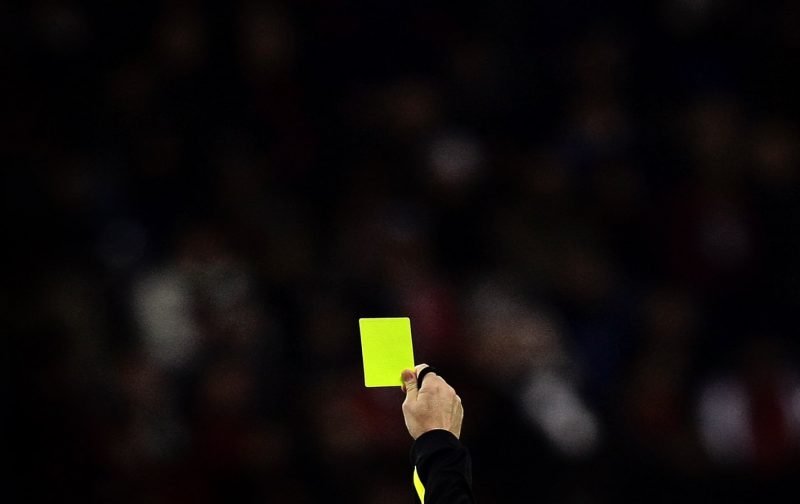 The Football League has now announced the officials that will take charge of the match between Milton Keynes Dons (managed by Russell Martin) and Lincoln City on Saturday afternoon.

Milton Keynes Dons host Lincoln City on Saturday, September 19 for the match at Stadium MK and the match carries a 3.00pm kick-off.

Will The Imps Win, Lose or Draw Against Milton Keynes Dons? - Vote HERE! 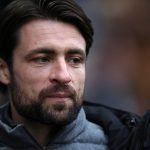 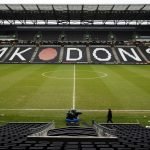 Brett Huxtable has been the man in the middle for 7 matches involving Lincoln City:

He received an average rating of 5.32 following the 2-0 win at home against Sunderland last season. Some of the comments can be found below:

kickingimp: “I thought the man was clueless, he clearly wasn’t applying the rules of the modern game.

The only saving grace was he was equally ***** for both teams, so consistently awful. He missed pushes in the back (from both sides) awful tackles. Walker should have seen yellow for a dive tom Daley would have been proud of. And all this with never moving more than 30 yards from the centre spot.

bbh 11: “5.5/10. Strange performance for me a lot of players could have had cards. Morrell two-footed challenge, not even a free-kick, Bruno’s yellow might of been red, Walker not booked for diving. Michael O’Connor taken out on the edge of their area, not even a free-kick, not a fan of McGeady but not sure he deserved that booking unless I missed something.

As has been said he was equal and consistent for both sides, loads of shirt pulling, very little given for it.

I have no problem with him carrying a little extra timber if he gets the decisions right. I did think he calmed the players down well when they started to get annoyed.”

Are some judging this performance on previous ones?

From what I saw the bookings given for both sides were fairly given and appropriate. He allowed a bit of physical play to go which is fine otherwise you get the ball in play for about 10 minutes per match. He was on the spot for the penalty and correctly didn’t give the one moments later which would have been very soft (though he should have booked Walker for the dive).

Being at the other end of the ground it wasn’t clear what nonsense went on at the end with one of their players and our supporters but he seemed to deal with it pretty quickly.

Brett Huxtable took in 27 matches last season, showing a total of 97 yellow cards and 4 red cards, 8 of which were shown in The Imps home match against Sunderland.

He took his cards out of his pocket on ten occasions during the League One encounter between Portsmouth and Ipswich Town (1-0) in December 2019, showing 9 yellow cards and 1 red card.

Brett Huxtable was the man in the middle for 37 matches during the 2017/18 season. In those matches, he showed a total of 136 yellow cards and 7 red cards.

Who Are The League One Managers? No.13: Russell Martin (MK Dons)