Michael Appleton: “We’re a group, we’re a team, we’re a squad and we’ll pick teams that we think are capable of winning certain games.” 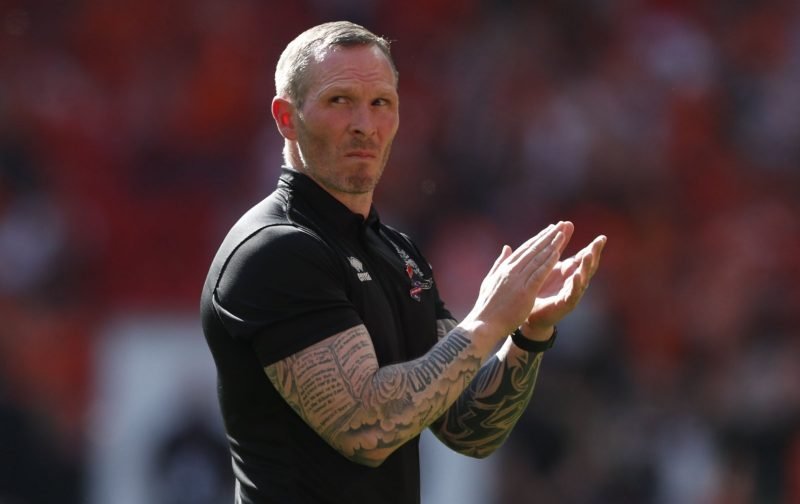 Michael Appleton provided a short update ahead of the upcoming midweek fixture versus Rotherham United.

You can discuss what Michael Appleton said earlier today HERE, as well as many other topics on our 100% Imps forum!

Cambridge United: MA reflected on how pleasing the result and performance had been following the 5-1 victory, especially taken in the context of the big disappointment of the Oxford game previously.

“I think I’ve said this all along quite consistently; we’re not a million miles away. The way we started the game and then continued to sort of progress throughout the game on Saturday was really pleasing”

As happy as MA was to win the game so comfortably, he would have been just as delighted with a 1-0 victory instead.

Rotherham United: “They are very direct, there’s no hiding from it and they don’t try and hide from it”.

On the danger that Rotherham pose from set-pieces and long throws, MA observed that it is very difficult to defend against but thus far, bar the Papa John’s Trophy game versus Man. Utd, the Imps had not conceded any set-piece goals, with MA hoping to continue that record.

MA recognised the resilience of Paul Warne’s side over a long period of time, seemingly always bouncing back even after relegation from the Championship.

Injuries and Squad Selection Considerations: Ted Bishop is 50/50 for the game. Since the Cambridge match, he has been taking anti-inflammatory medication but has come off that now in order to evaluate the level of pain and swelling that still exists. MA gave an update on Joe Walsh, pointing out that he will not be available until at least early or late October at the earliest.

Taking Joe out of the equation that leaves a squad of 19 senior players. MA factors in that taking the experience from last season, he knows some of the players need to be protected from playing 3 games a week to reduce the risk of them picking up injuries. As a consequence, there will be changes to the team at times.

When asked about Lewis Fiorini, MA had this to say: Lewis has been training really well and is performing consistently within that environment. Lewis has also benefitted from game time in the cup competitions. He has never been ‘far away’, just having a little disruption from minor injuries.

“He’s knocking on the door. He knows that, the rest of the players in the team know that because I’ve made it clear to those that are in the starting line up, that the shirt’s only your shirt for those ninety minutes. We’re a group, we’re a team, we’re a squad and we’ll pick teams that we think are capable of winning certain games”. 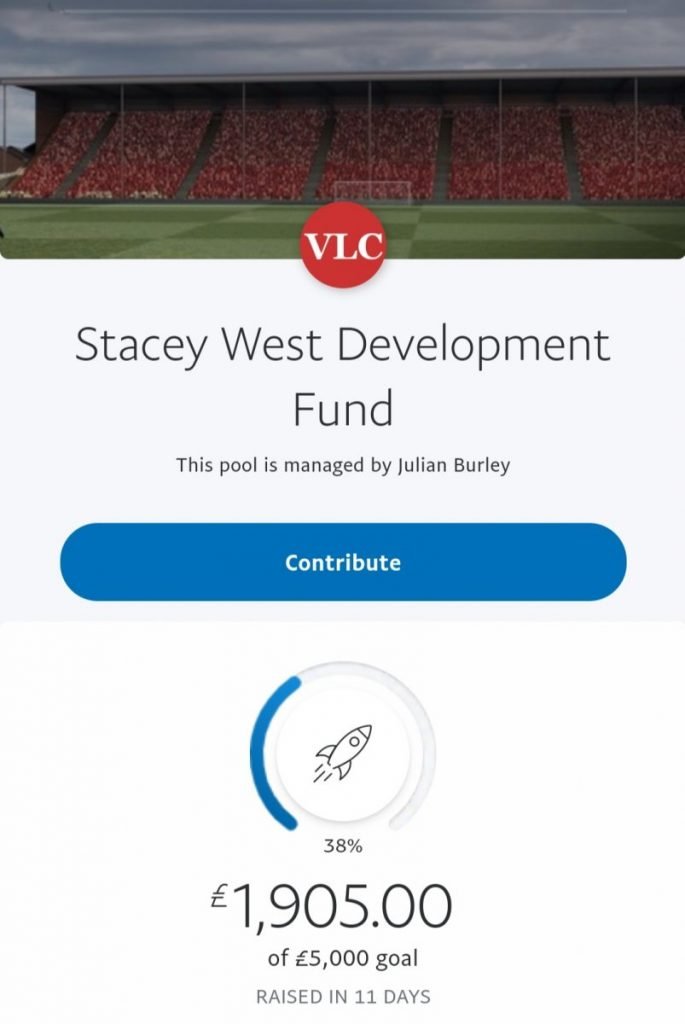 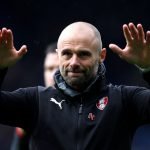 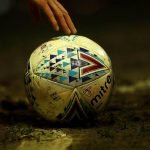 Michael Appleton: "We're a group, we're a team, we're a squad and we'll pick teams that we think are capable of winning certain games."https://t.co/WRYqih9PSt#ImpsAsOne #RUFC