“Looking at the game on paper there should be no way we can win.” 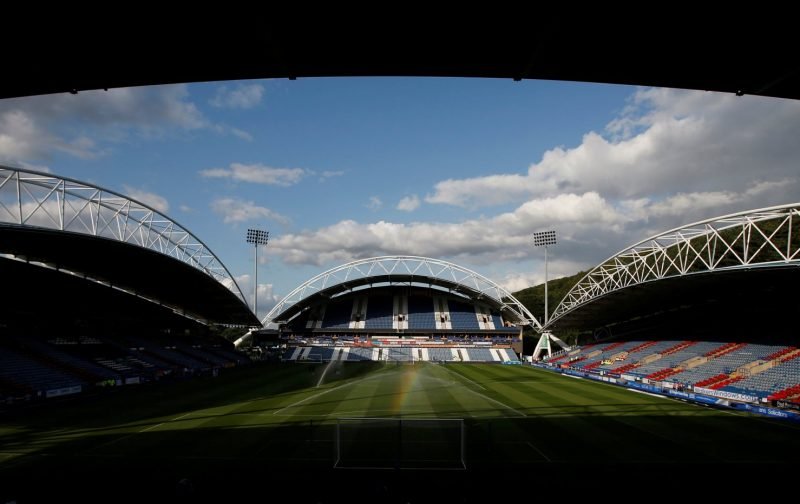 Ahead of tonight’s match against Championship side Huddersfield Town in the First Round of the Carabao Cup, we asked our members what three things they think The Imps need to do to win.

1. If we get the opportunity to play toward our own fans in the second half. By which time the sun will have gone down, if it’s out. First half put some crosses into the box while they have the sun in their eyes. Forcast is for dry weather. Small margins and all that.

2. Make the ball do the work. It’s a huge pitch – same dimensions as Wembley I believe. We don’t want the first-teamers tiring out, we have a more important game on Saturday.

3. It worked this last weekend against a technically, on paper, better, fitter and more experienced ex-Championship side so try and soak up the pressure early doors and hit them on the break, and has been said above, they’re the big name team with a manager under pressure. If we can nick a goal they may become frustrated and struggle as Rotherham did. Especially if we can be the 12th man. 3a. Keep your fingers crossed.

We will need a combination of most things going our way. Looking at the game on paper there should be no way we can win. We have a small squad with some key injuries and suspension and were playing in League Two last season. Huddersfield have a large, relatively expensive squad that played in the Premier League only a few months ago. When combined with Danny Cowley’s stated aims for the game, with not getting thrashed only third priority, it doesn’t look promising.

1. Huddersfield are used to losing and have a crowd ready to get on their back. Key is to give the crowd that opportunity. Defend for our lives in the first twenty minutes and make sure we are still in the game.

3. Hope the conditions are appalling, the referee is of the same standard, maybe an early red card for a home player and a decisive wrong decision goes our way.

With this combination and the grit, determination and resilience of a Danny Cowley side, you never know.

"Looking at the game on paper there should be no way we can win.":https://t.co/a2iDv9Fddk#HTAFC #ImpsAsOne #ProudToBeImps