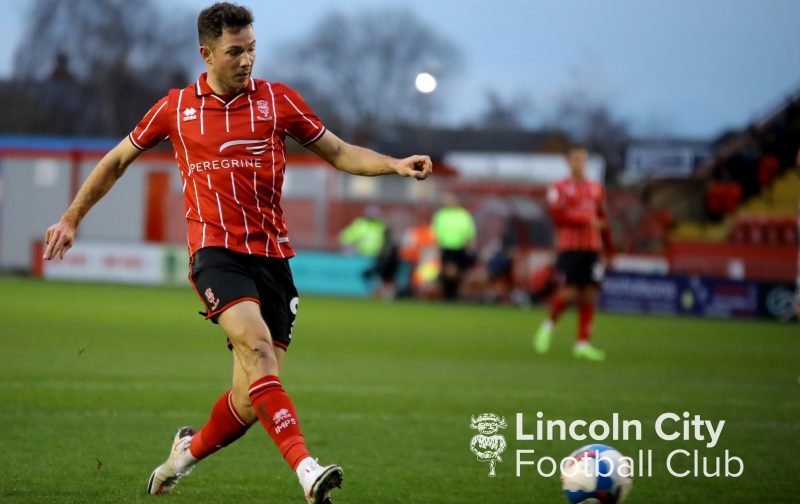 I suppose I shouldn’t be too surprised that the youngest side in the league looked too pacey and mobile for the oldest side but we had that ability to step up a gear if/when needed, which we seemed to do in spurts and chose our moments.

Burton weren’t actually *that* bad I didn’t think, but it becomes very difficult when you haven’t got the pace to travel with the ball at any great speed, which is why they have to play sideways rather than vertically like us. We were a little like that at times last season – one of the points MA made fairly early on, and spoke about athleticism a lot last season.

I thought the most pleasing aspect was that lots of players were covering areas that others vacated but all still knew the pattern of play regardless of where they were. At one point in the first half, we had Edun in a left-winger position, being backed up by Walsh but Grant took the ball at LB etc.

Also interesting to note that before today’s game we were second in L1 for quality of chance per shot i.e. we generally create high-quality chances, but we don’t rank as highly in terms of other attacking numbers.

A final point on this post – how many times was Grant surrounded and ended up Cryuff/spinning/nutmegs/drag back his way out of it this afternoon? Superb.”

You can discuss what has been said in this article HERE, as well as many other topics on our 100% Imps forum! We have also published a Lincoln City v Burton Albion Quiz, which can be found just below. Every page view helps raise money for Lincoln City Football Club!

German Imp: “By all means tell me to get grip……..but this is quite emotional seeing this Lincoln side in very difficult times. If it wasn’t for football not sure where I’d be.”

gijsbert_bos: “Such a shame the Hull game is off. We are bang in form and they are really not. Would be a good game, I’m sure.

On the overall balance of play I think 4-1 might have been a fair result as Burton looked dangerous on occasion – mainly down their left in the first half – so maybe deserved a goal, which we presented to them. Although I don’t remember Palmer having to make a save. As others have said – if you’re going to give a stupid goal away a good time is when you’re 4-0 up. We were lucky with the fifth goal, and I thought Burton looked a better side than Northampton.

Difficult to choose a man of the match again, but I’ll say Grant. Would have been Johnson if he’d scored late on. Good games from Walsh and Edun, and I think it’s the best I’ve seen Howarth play – he seems to be improving the more game time he gets. Hopper something of an unsung hero today, also Jones.”