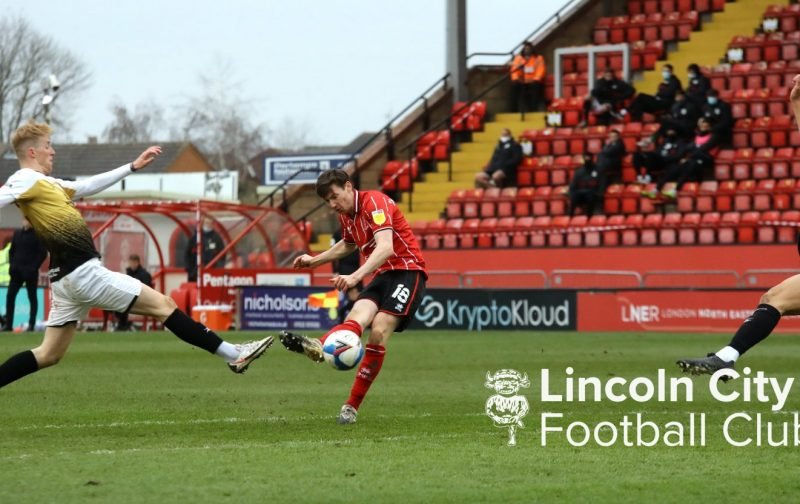 Views from hulloutpost following Saturday’s 3-0 win at home against Crewe Alexandra in League One: “Every individual, every department stepped up and did their job today. Nobody played badly. Sure there were a few errors that weren’t punished by Crewe but footballers are not robots and they are playing professional opponents, so that is what happens.

Again, from the offset, we didn’t hit the ground running but this time the players selected looked to have much more balance and security in their positions. As a result, we didn’t concede and incrementally you could see us first getting a foothold into the game.

A super opening team goal came right on cue and thereafter the confidence that had been just been bubbling under the surface started to simmer nicely and was at full boil by the end of the game.

Three really high-quality goals and a special word for two or three individuals, who for whatever reason hadn’t been in great form recently but genuinely raised their levels today to ensure a commensurate, accomplished team performance.

I recently called for a drama-free 2-0 win to settle the ship. Imps went one better than that. What a tonic going into the Ipswich game.”

You can discuss what has been said in this article HERE, as well as many other topics on our 100% Imps forum! We have also published a Lincoln City v Crewe Alexandra Quiz, which can be found just below. Every page view helps raise money for Lincoln City Football Club!

A couple of unexpected results elsewhere and cleansers to boot.”

PerthImp: “Terrific win and great performance from the Imps. They gradually wore Crewe down as the game went on. Johnson was superb – a real MoM performance. I criticised Edun for little things over the 90 minutes he did a great job and overall got better as the game wore on. McGrandles, Jackson, Montsma and Poole all having good games – more like the Jones of old as well. Bring on Ipswich. If we are getting players fit again it all bodes well for the run-in 🤞🤞”

Croozey: “That’s a great result for Lincoln, we needed that. we looked in control for most of the game. opened them up a number of times. The defence will have gained some much-needed confidence from that performance. 3 good goals as well. Good games for Bramhall, Edun, McGrandles, Montsma and Johnson. Also, Morton looks to be an excellent striker, something we have lacked all season. and that’s no disrespect to Hopper, who had been a great hold up forward, but Morton looks like a more rounded striker and has more opportunities. he’s quick, has great control and can find the net.”