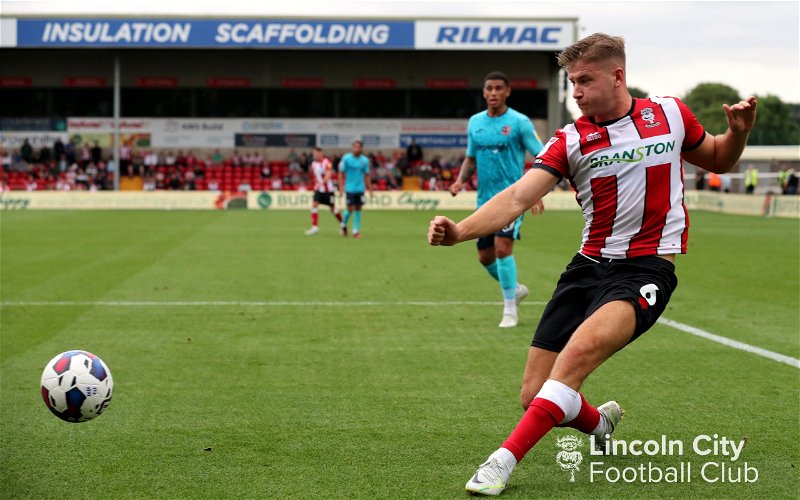 Following Saturday’s 1-1 draw at home against Exeter City in League One, I asked the Vital Lincoln City members what three things they learned from the match.

You can discuss what has been said in this article HERE, as well as get involved with our post-match threads: You can Rate The Players, Rate The Ref, and Vote For Your Man of The Match!

1. We have the basis of a team, Sørensen, Adelukan & Sanders stepped up to the mark after being frozen out for the best part of last season. First twenty minutes we looked on edge but soon got going and for me could easily have won it. I thought Sorensen was the man of the match, the applause he got when running and tackling back to stop a promising Exeter was well deserved, it seems, at last, he’s being given the chance to show his true potential.

2. We need a striker. As well as Hopper did he is no longer blessed with any real pace, Scully for me spent too long out of the game and could not run past Hopper and get on the end of his head-ons. We would have won today if an instinctive striker had been given the chances we created today.

3. We are not going to spend the season watching the back four pass it amongst themselves before losing it to the oncoming attacking players. For the first twenty minutes, every pass whether short or long seemed to go straight to an opponent, then the players seemed to grow in confidence and started playing into gaps and getting behind the Exeter back four.