Lincoln City 1-0 Bowers & Pitsea: Our Man of The Match 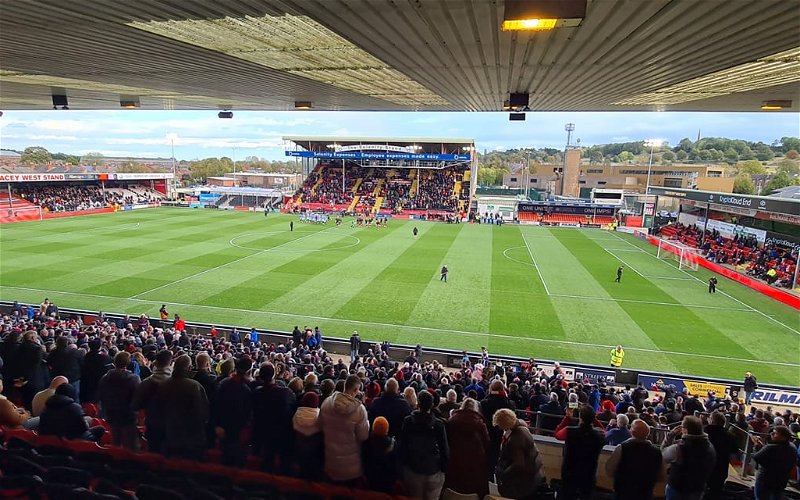 The Vital Lincoln City members’ voted for whom they believe was The Imps Man of The Match in their 1-0 win at home against Bowers & Pitsea in the First Round of The FA Cup.

Views from Impalex: “As I have mentioned elsewhere, Sam Long is the only goalkeeper on our books to have kept not just one, but two clean sheets this season. He has a real future, and no mistake, which is one reason why I voted for him. He also made some remarkable saves.

Chris Maguire was a close second in my opinion.”

sedgleyimp: “Toss-up between Long and Sanders for me. Sam did very well but was largely inactive for 89 minutes of the match. Max was looking forward from the first minute and ultimately was the matchwinner so he gets my vote.”

Riiiiik: “Long for me. Another good performance and gets into good positions to make some excellent saves.

Did he really push it onto the bar? I thought it just hit the bar but if he did, even better than I thought.”

berksimps: “Sanders gets it for a performance full of effort and the vital match-winning goal. Long a close second.”

johnolbe: “Montsma. Oozed class and strutted through the game while nullifying the Matt Rhead lookalike threat. Has had 5 CB partners this season so far and has nailed down the right-sided slot. He’s also our best playmaker and instigates our best-attacking moves.”