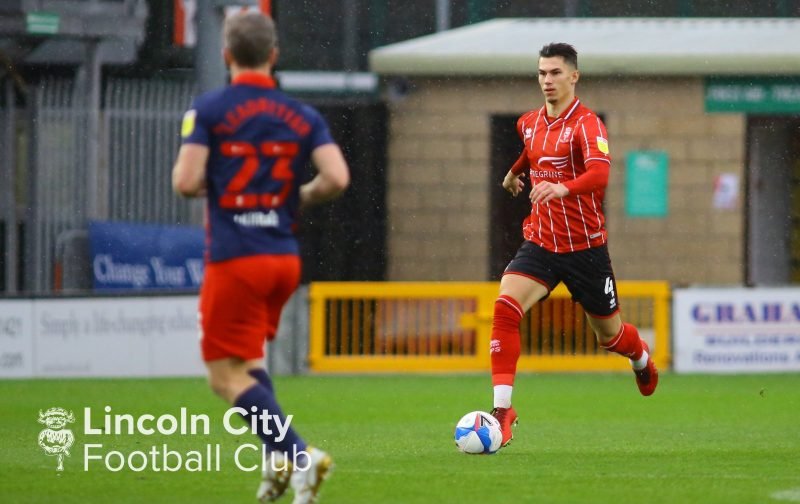 Views from hulloutpost following Saturday’s 4-0 defeat at home against Sunderland in League One: “Tactically we set up right as evidenced by the two early counter-attacking chances. We were then undone by the performance, with some powder puff defending after a shocker from the referee. to get the ball rolling.

Once they were in front the complexion of the game was shattered. They used all their experience to exploit the inexperience of our team to ensure we couldn’t adapt and we were well beaten.

A feature of our games this season is how we have won as a team and today we lost as a team and for that reason, I refuse to call out any individuals. Not one part of the side fired today and hardly anybody had a par game, let alone a good game.

However, it was a strange game in many ways and one that I am sure can be filed under a freak amalgamation of factors. A quick look at the league table and recent memory of performances reminds me that we haven’t just witnessed Armageddon.

This young side responded brilliantly after the Portsmouth game and a better reflection can be made after we play Shrewsbury.

The attitude of the players, with good experienced coaching, makes me confident that Shrewsbury will know they are in a game on Tuesday night.

Time for a measured response. UTI.”

Did you watch the match on Saturday Don’t forget to Rate The Players, Vote For Your Man of The Match, Rate The Ref and share your views on our Match Thread!

HitherImp: “A disappointing day, but something of a rarity these days which says a lot about how the Imps have played this season.

Are the lads missing the stadium noise? The 12th Man effect may be worth more than we know and the Bank has always been famous for the fans. Am personally absolutely slavering to see this squad play….hope we get a chance this season.”

Scotimp: “The overreaction from some people on here is unbelievable.

This season continues to throw up some strange results with no home advantage, and it will continue to do so. Just look at Hull today – no shots on target against the team second from bottom.

Just a reminder: we are second in the table with a game in hand on some of the teams below us.”

Chesterimp: “As with Pompey, undone by a side who press well, finish well, defend well, play with pace and aren’t averse to the dark arts. Missed Bridcutt and McGrandles.

A look at the league table provides some comfort, we’re a long way ahead of where most thought we’d be, but not quite up to some of the best sides in this league- yet.

Will settle for a scruffy win on Tuesday though.”